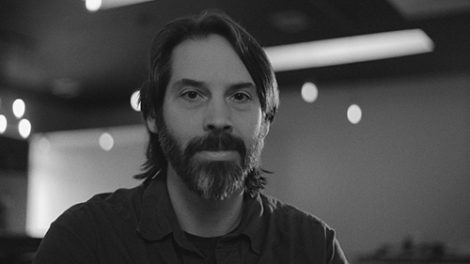 The GK Visual team has been tasked with sharing, “What We’re Thankful For,” […] 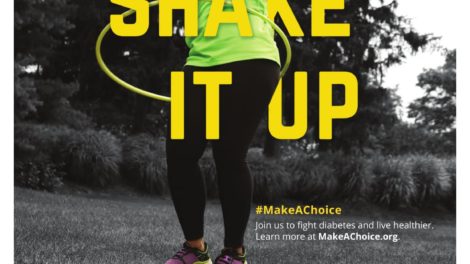 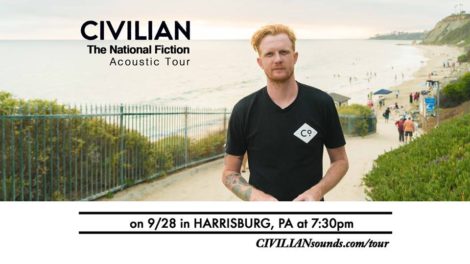 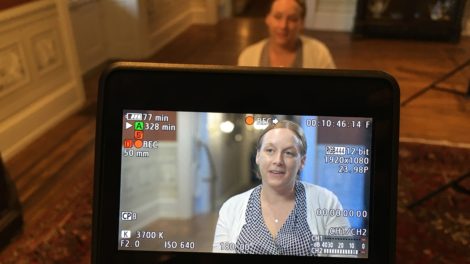 Our September Burg in Focus, our monthly partnership with TheBurg, features Christine Turner, the new […] 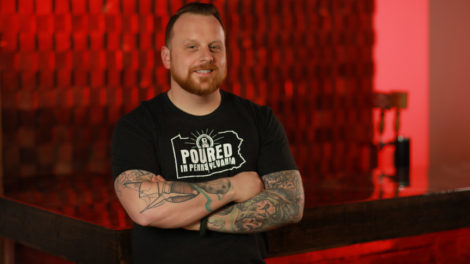 Join us Sept. 8 for Beer Busters Podcast Recording at Our Office!

On Friday, Sept. 8, we’re excited to host Beer Busters as they visit our Midtown […] 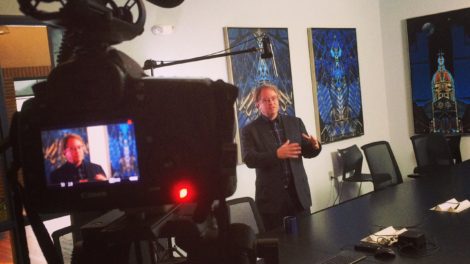 In the News: Shipley Energy

One of our clients, Shipley Energy, recently was featured in the Central Penn […] 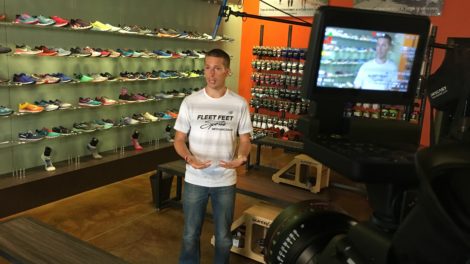 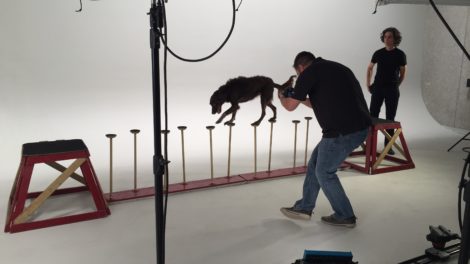 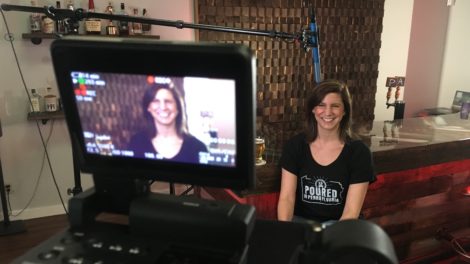 GK Visual writer and producer, Sara Bozich, has been named one of Central […]

Our friends with The Ellameno Beat, a “progressive roots” band out of Florida, […]