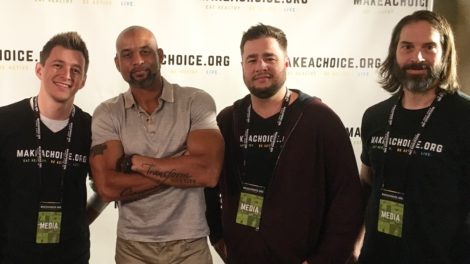 It’s been a busy year at GK Visual, and we’re excited to share […] 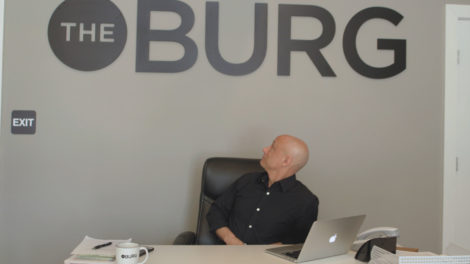 One of our favorite local partners is TheBurg. We’ve been producing a variety […] 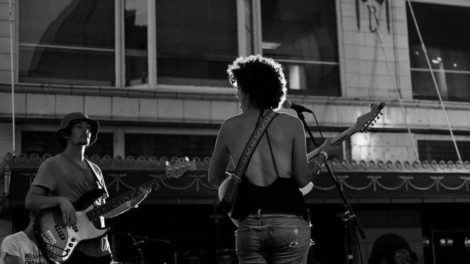 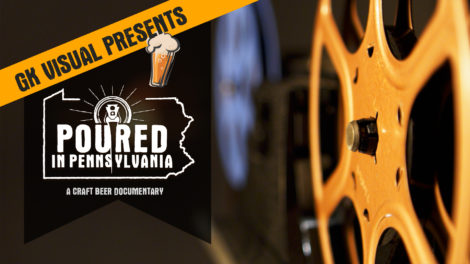 We’re excited to announce the World Premiere of our craft beer documentary, Poured in […] 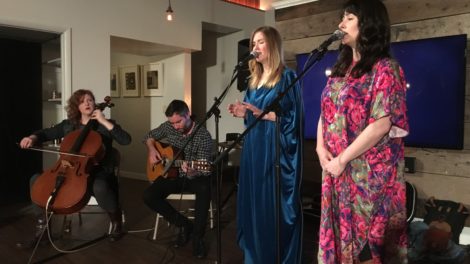 Lenore.: A Look Back from GK Live 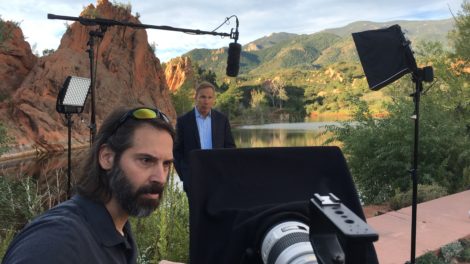 GK Visual, LLC is hiring a video editor/production assistant to join our team. This […] 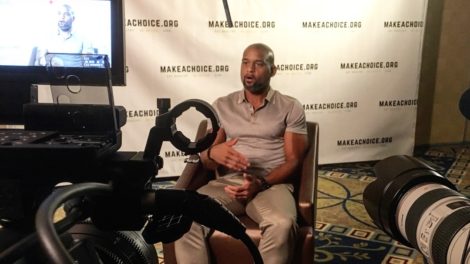 7 Tips to Your First On-Camera Interview

Being on-camera can be an intimidating concept, but it doesn’t have to be. […] 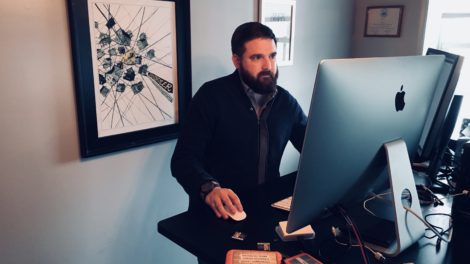 So You Want To Make a Video …

GK Visual has been producing videos of varying subject, style, and length for […] 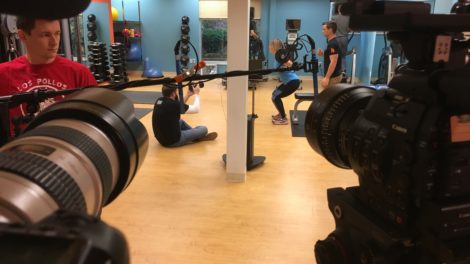 Burn30 Personal Fitness is a different type of a gym, but don’t just […]