Our friends with The Ellameno Beat, a “progressive roots” band out of Florida, were in our hometown of Harrisburg, Pa. last month for a show at Harrisburg Midtown Arts Center.

We hosted them for a preview show at our office the night before and shot some new photos for them right here in Midtown Harrisburg. 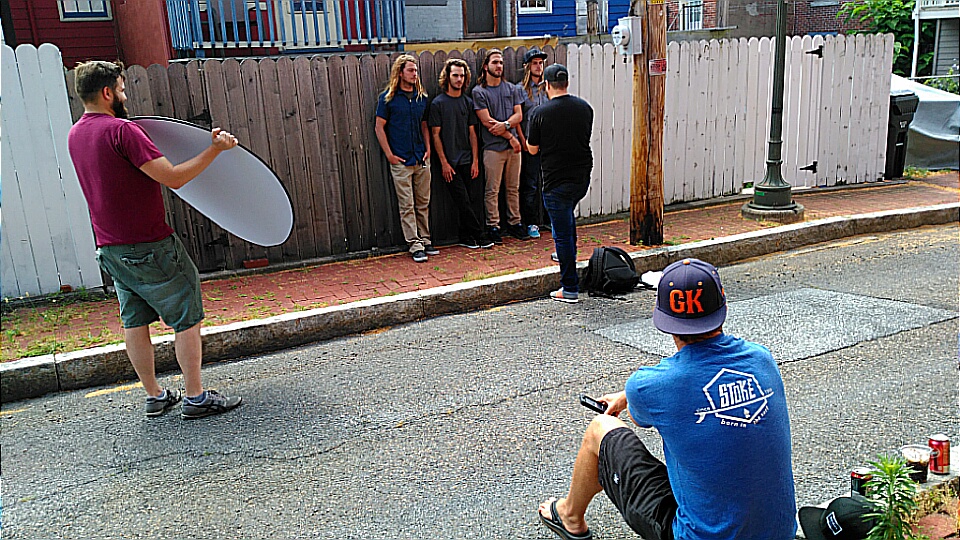 One of the images was recently used in a feature story about The Ellameno Beat’s new album on The Huffington Post. 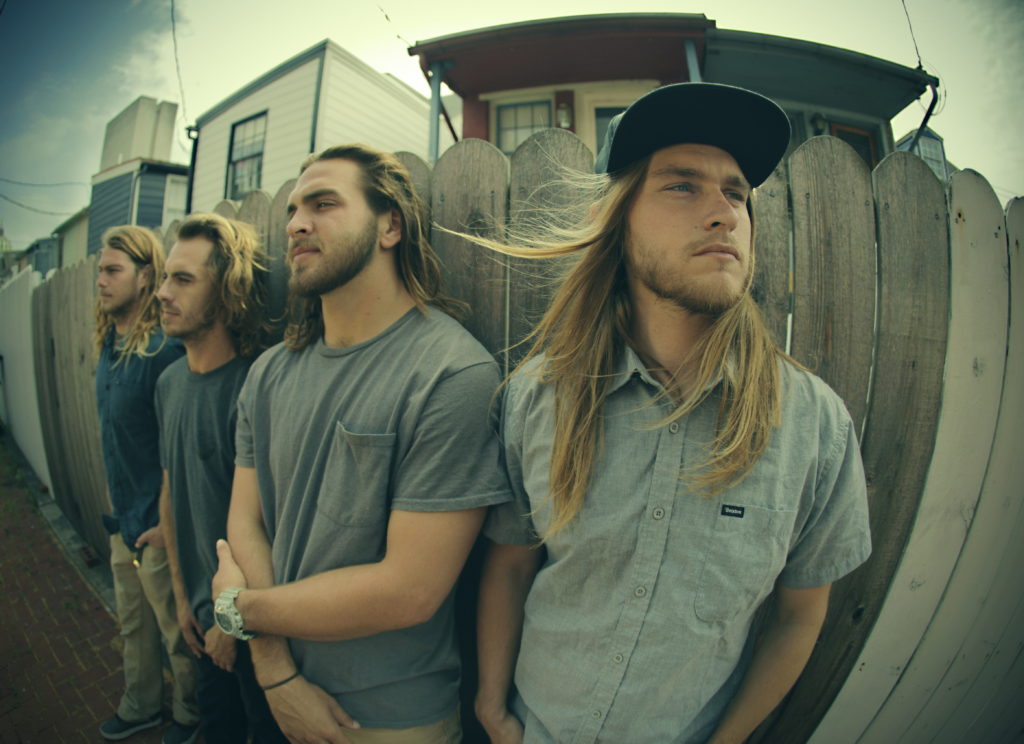 It also is being featured on the band’s website and profile image on Spotify.

The Ellameno Beat also was recently featured in Eastern Surf magazine along with the new photo.

The band has a great chill, summer vibe to them — perfect for a summer afternoon.