Founded in 2005, GK Visual is comprised of five award-winning individuals with more than 70 years combined experience.

Our team has earned well over 100 industry awards and produced work for hundreds of clients throughout the country.

Located in Midtown Harrisburg, Pa., we are thoroughly invested in our community, producing tens of thousands of dollars in pro bono work for local nonprofits every year. 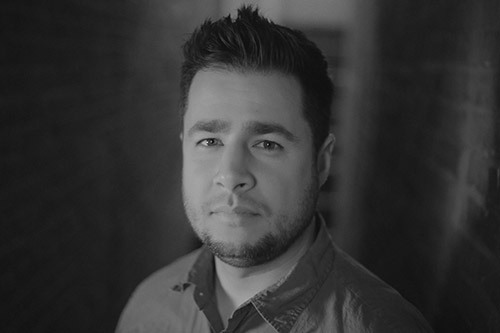 Nate founded GK Visual in 2005. Before storytelling was a buzzword, Nate saw the impact of combining art, emotion, and story to help shape and share clients’ messages. He was named one of Central Pennsylvania Business Journal’s Forty Under 40 (2015) and is a member of the Academy of Interactive & Visual Arts. Nate attended Penn State University and earned his degree in film and video production from Full Sail in Winter Park, Florida.  Outside of film and photography, Nate has a passion for live music, bourbon, and craft beer. If he’s not catching a show or discovering a new brewery, Nate is on a hike with his two adopted pups, Poe and Katy. 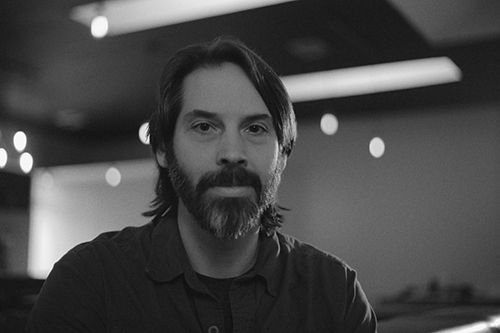 An award-winning editor and motion graphics designer with more than 20 years of experience, Doug is moved by heartwarming stories, and he excels at telling those of our clients. Doug is the GK Team’s resident handyman. If he can’t fix it, it’s time to buy a new one. He earned a bachelor’s degree in Advertising from The University of Akron and an associate degree in Video Production from The Art Institute of Pittsburgh.  When not editing, you can usually find Doug out by the fire enjoying some craft beer or having some family adventures. 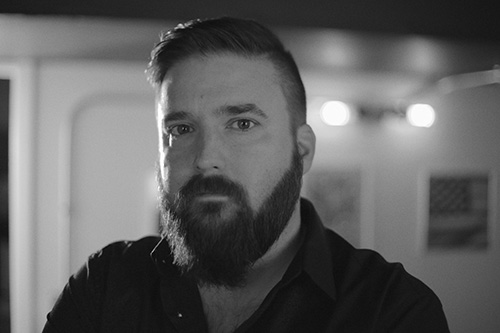 A jack-of-all-trades, Nick has a unique and versatile role at GK Visual. From early-stage meetings to writing, shooting, editing, and marketing for our clients, Nick takes pride in each step of the process.   He is an award-winning editor with nearly 20 years of experience in the video production field. Nick is a graduate of York College of Pennsylvania.  When not behind the camera or editing board, he enjoys actively promoting and supporting Harrisburg’s independent music scene. You know Nick drove the company van last when the Phish station is on. 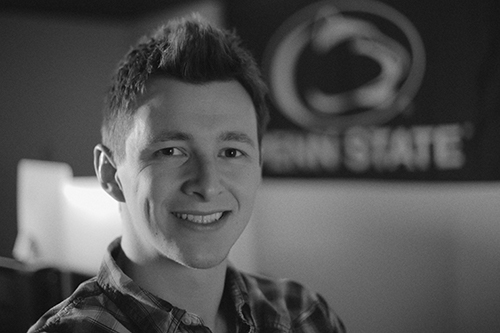 Sean is an award-winning editor with more than 10 years of experience. His skills run the gamut from video production to graphic design to sports broadcasting to live event and entertainment production. Sean is a proud Penn State alum.  In his free time, Sean is often found playing various adult recreational sports around the Harrisburg area or nursing injuries from said sports. Sean also founded the GK office Fantasy Football League, where he was named ultimate loser and grand champion in the first two years of its existence. 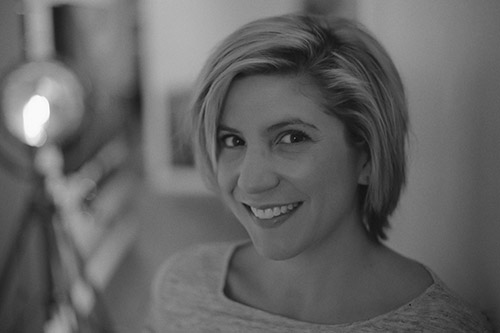 Sara brings nearly two decades of writing and marketing experience to the GK Team, which she utilizes as our marketing arm, official proofreader, and producer. She was named one of Central Pennsylvania Business Journal’s 40 Under Forty (2017). Sara graduated from Westminster College (New Wilmington, Pa.).  In her downtime, Sara is often taking on various community projects, cooking, tending to her houseplants, or chasing her toddler son, Bo. Notably, she was the first Grand Champion of the GK office Fantasy Football League.