GK Visual writer and producer, Sara Bozich, has been named one of Central Penn Business Journal’s Forty Under 40 for 2017. 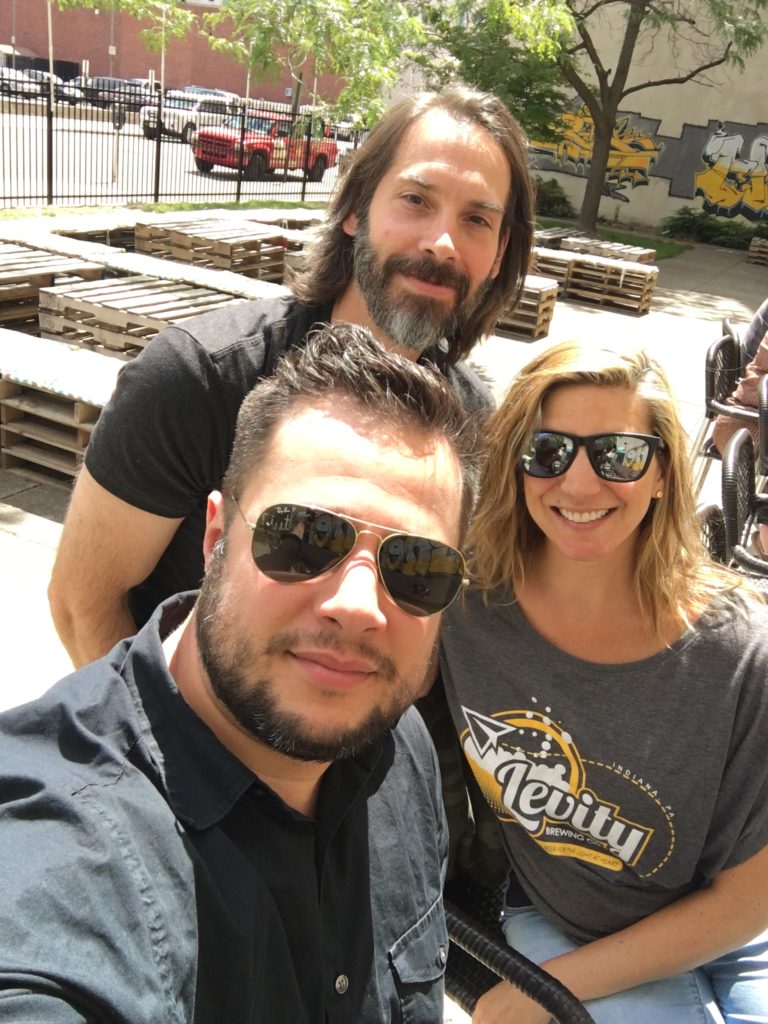 Over her years with the GK Visual team, Sara has contributed to a variety of projects, including script-writing, behind-the-scenes marketing, and event planning.  In 2013, she collaborated with GK Visual to develop and produce the web series, What’s on Tap with Sara Bozich. Episodes focused on local community members, but instead of the conventional interview, the show offered a casual and inviting spin.

In 2015, Sara and the GK Visual team produced their first feature-length documentary, Brewed in the Burg. This film was the inspiration for Poured in PA and explores the Harrisburg area’s craft beer community.

Sara is more widely known for her blog, sarabozich.com. Here you can find everything you need to know about life in Harrisburg. Covering nightlife, lifestyle, music, dining and everything in between, she and her team write about it all.

We are proud to have Sara Bozich as part of the GK Visual team. She joins company founder, Nate Kresge, who was named a CPBJ Forty Under 40 in 2015.