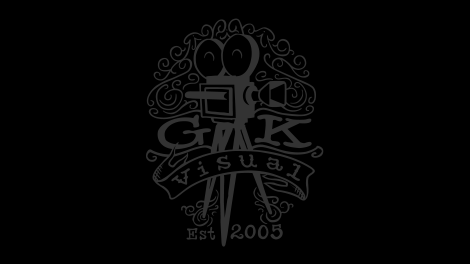 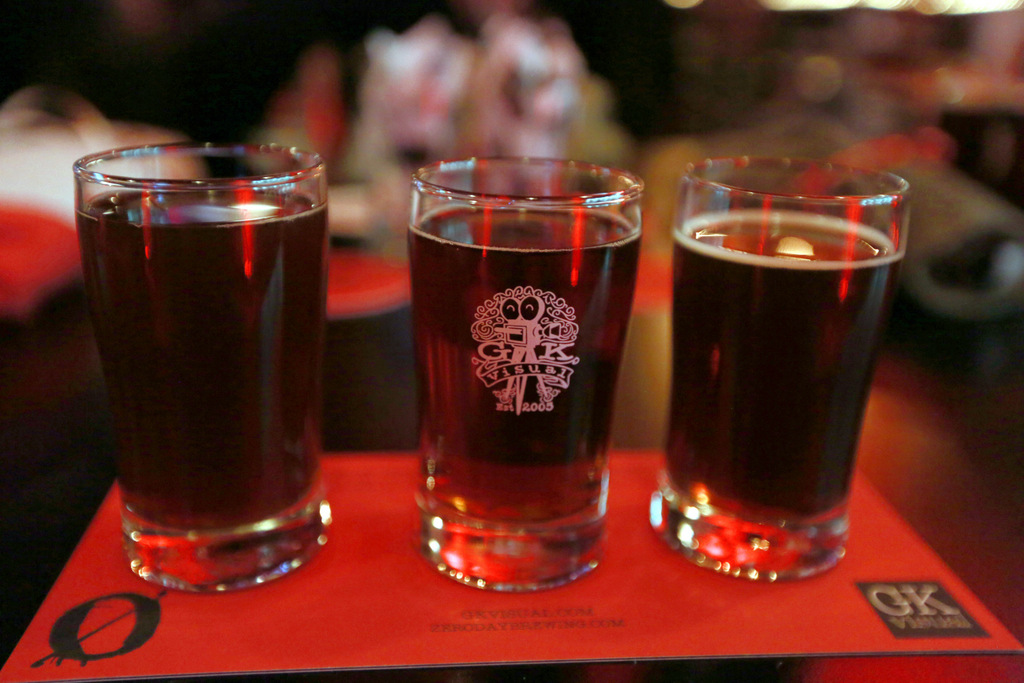 This year we’re celebrating 10 years of GK Visual, and we have a […] 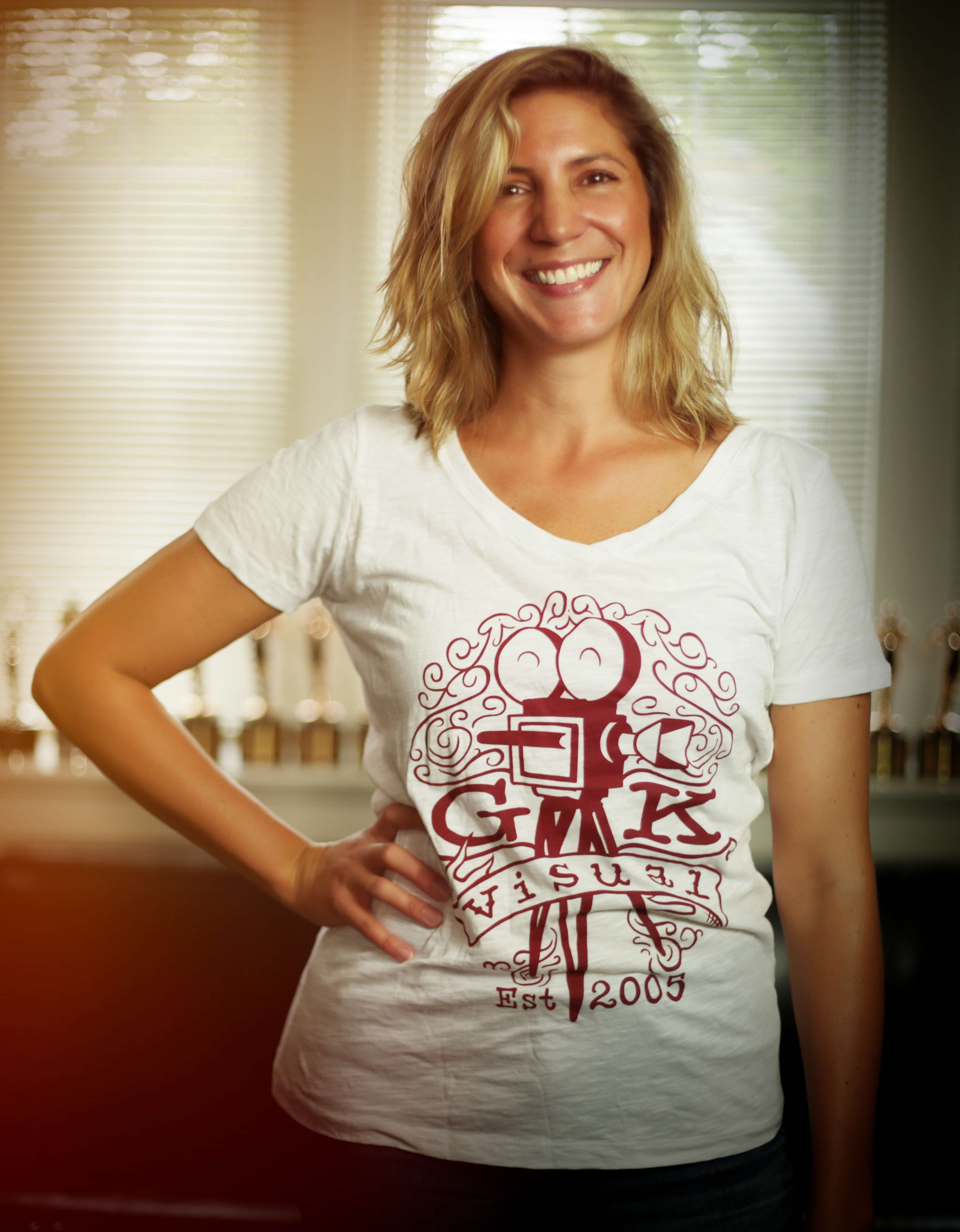 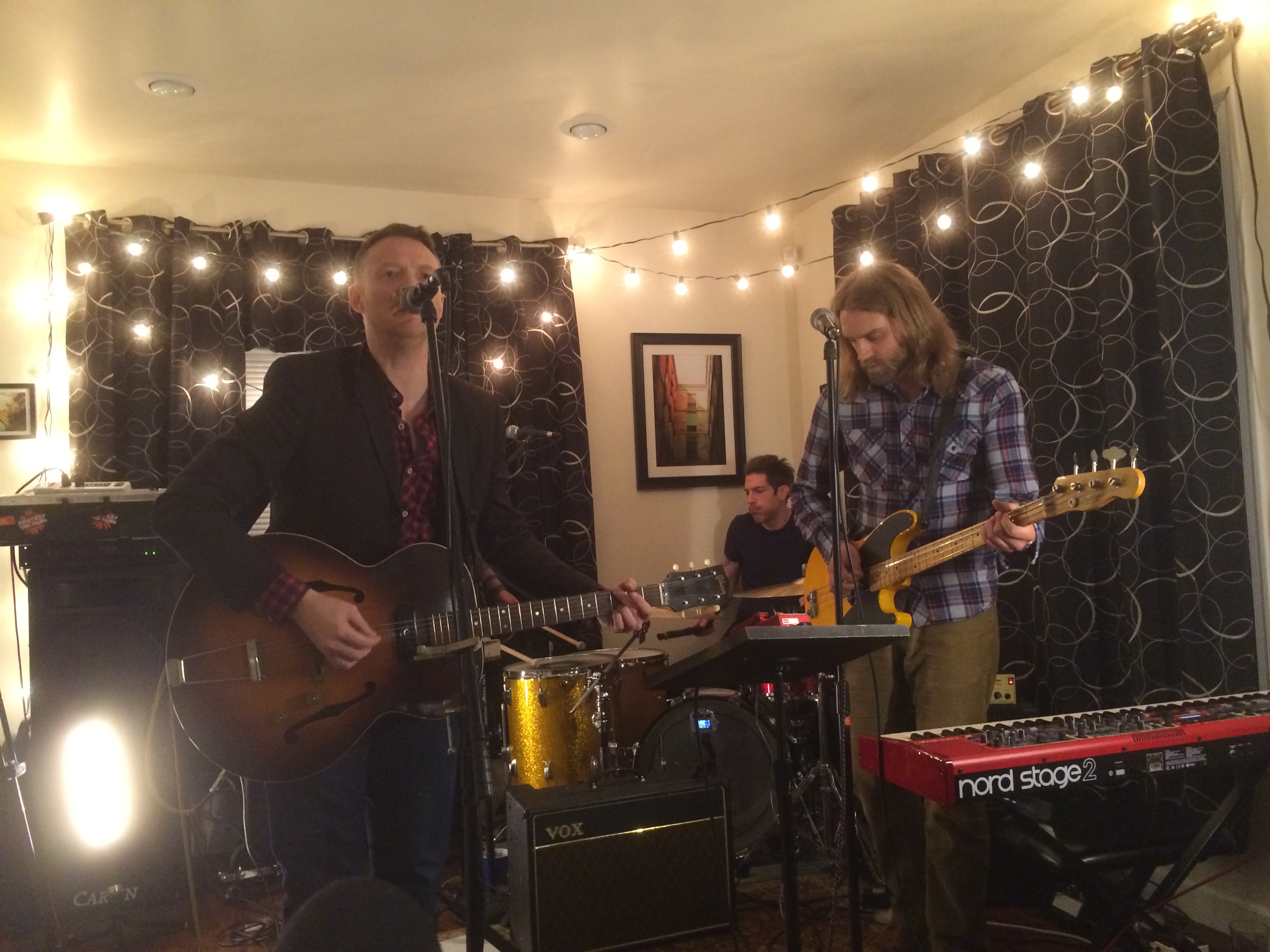 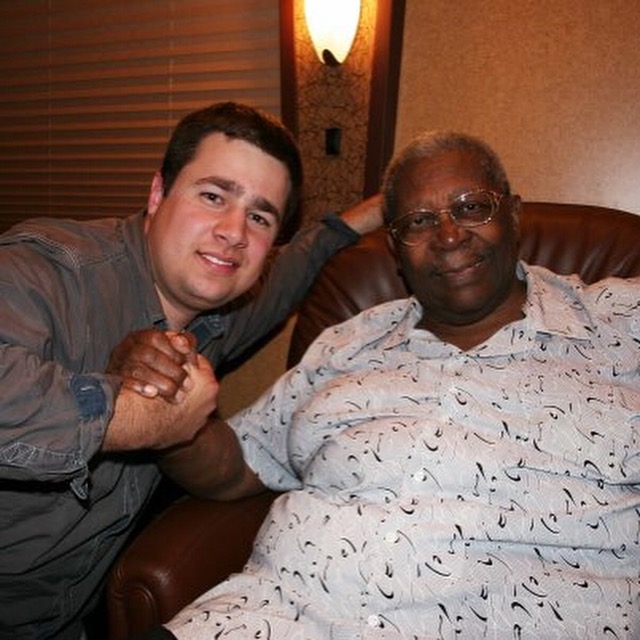 This team of four at GK Visual is a incredibly talented one. […]