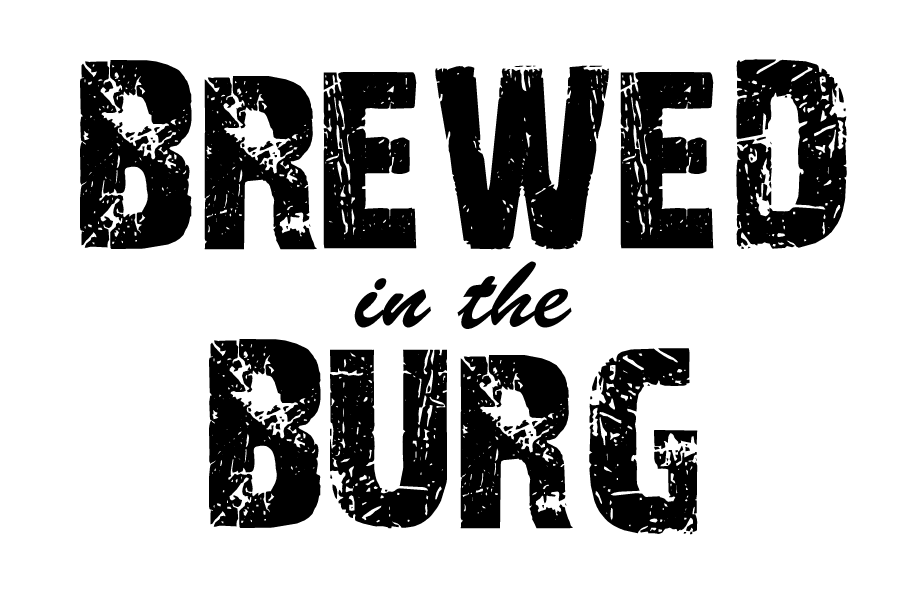 Our team met with Sara Bozich in January for what we thought would be a typical production meeting for our web-series, What’s on Tap with Sara. As we brainstormed we somehow landed on doing a special WOT episode on the brewers in our area for Harrisburg Beer Week. 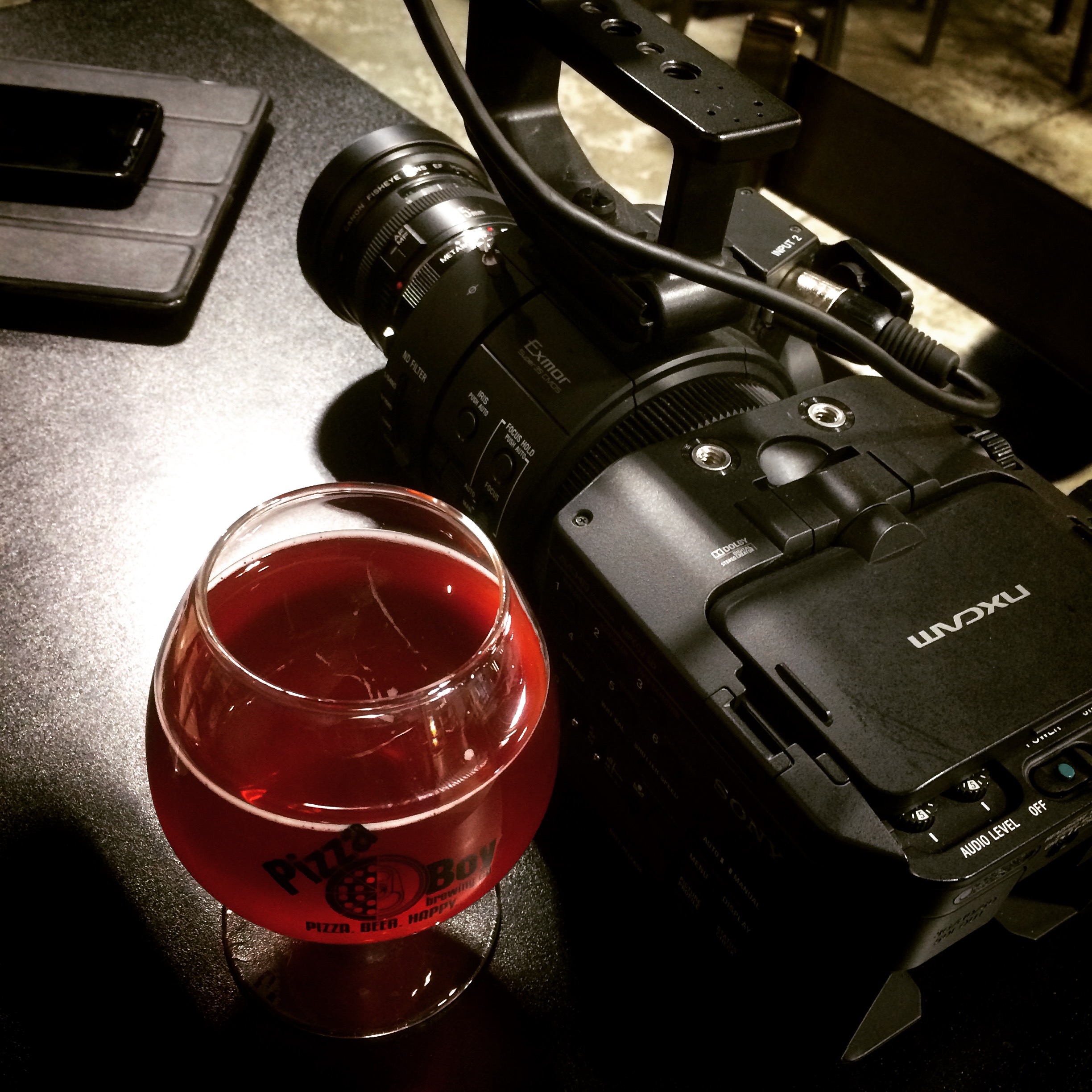 Knowing that Harrisburg Beer Week was less than three months away we set out with shooting interviews with the professional brewers in Cumberland and Dauphin Counties. These interviews were great but we quickly realized that we were only telling part of Harrisburg’s beer story. We needed to hear from the people who support these brewers and breweries. Sara and the GK team began contacting the bar owners, distributors, bloggers, home brewers, hop growers, and most importantly, the beer drinkers! Our team of four, along with Sara, ended up interviewing 28 individuals in bars, breweries, and homes.

These interviews produced an abundance of great quotes and stories from which we could edit together our video. What we had originally thought would be a 20 minute video quickly turned into a feature-length documentary. Brewed in the Burg was born.

The GK team still had their regular work load and projects to keep up with. This time of year is a busy one for us with political commercials and photos. Sara was also working with the women at Stouts and Stilettos to plan and organize Harrisburg Beer Week. Needless to say, the past few months have been a little crazy. 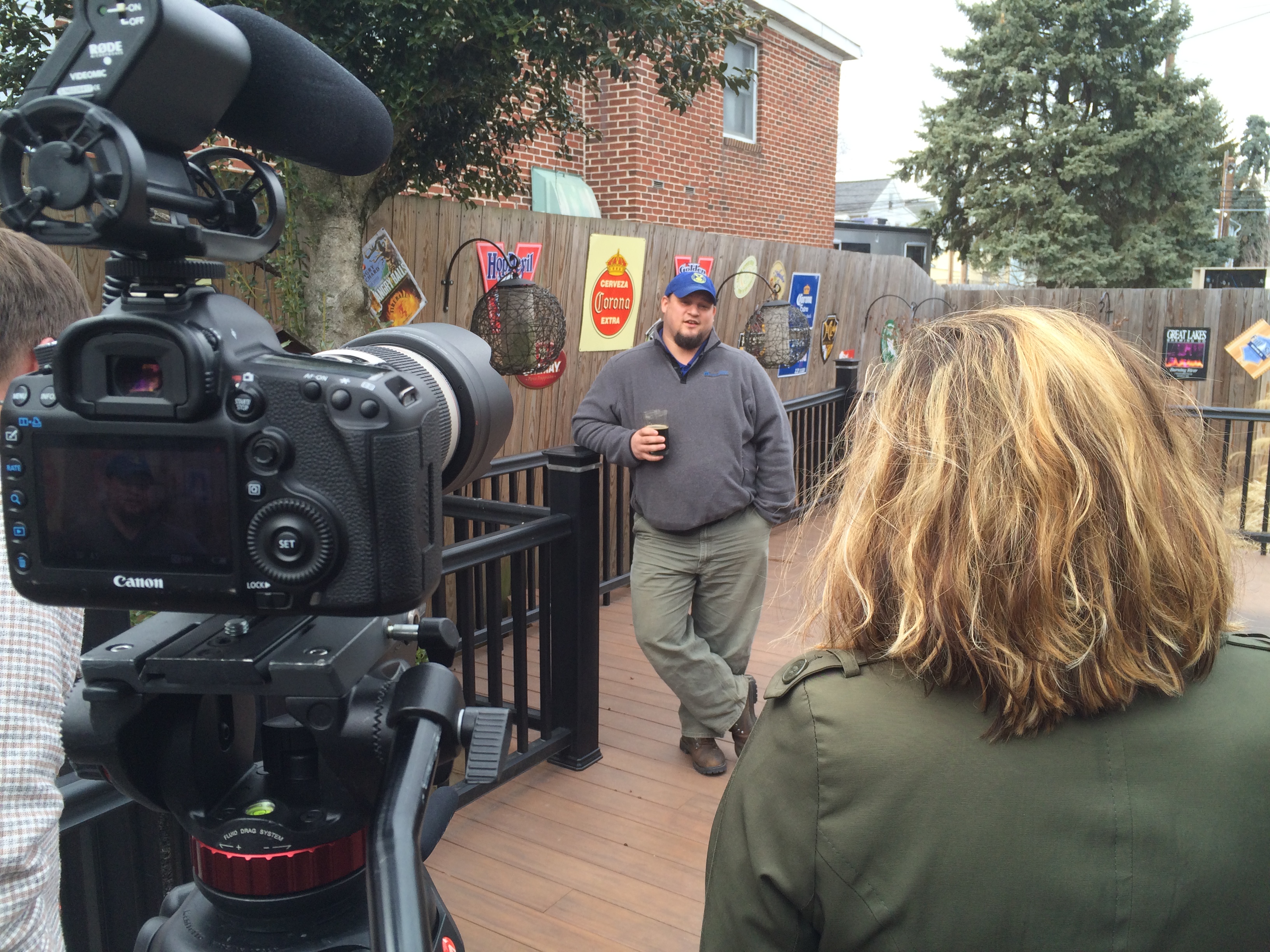 Our editor, Doug Metz was tasked with taking the hours and hours of footage that we had shot and turn it into something that was watchable. In less than a month’s time he pulled this story together. Our premier night was April 28 and we had the picture locked up on April 26. Plenty of time to spare! In all honestly, we would have loved to have spent another three months working on it but deadlines are deadlines.

The Midtown Cinema hosted us for a series of screenings during April 29 – May 1. Depending on when you are reading this you may be able to catch one of these showings. If you do, make sure to stop by the adjacent Zeroday Brewing, Harrisburg’s newest brewery. We are planning more screenings of the film and will be updating our Facebook page with that information as it becomes available. 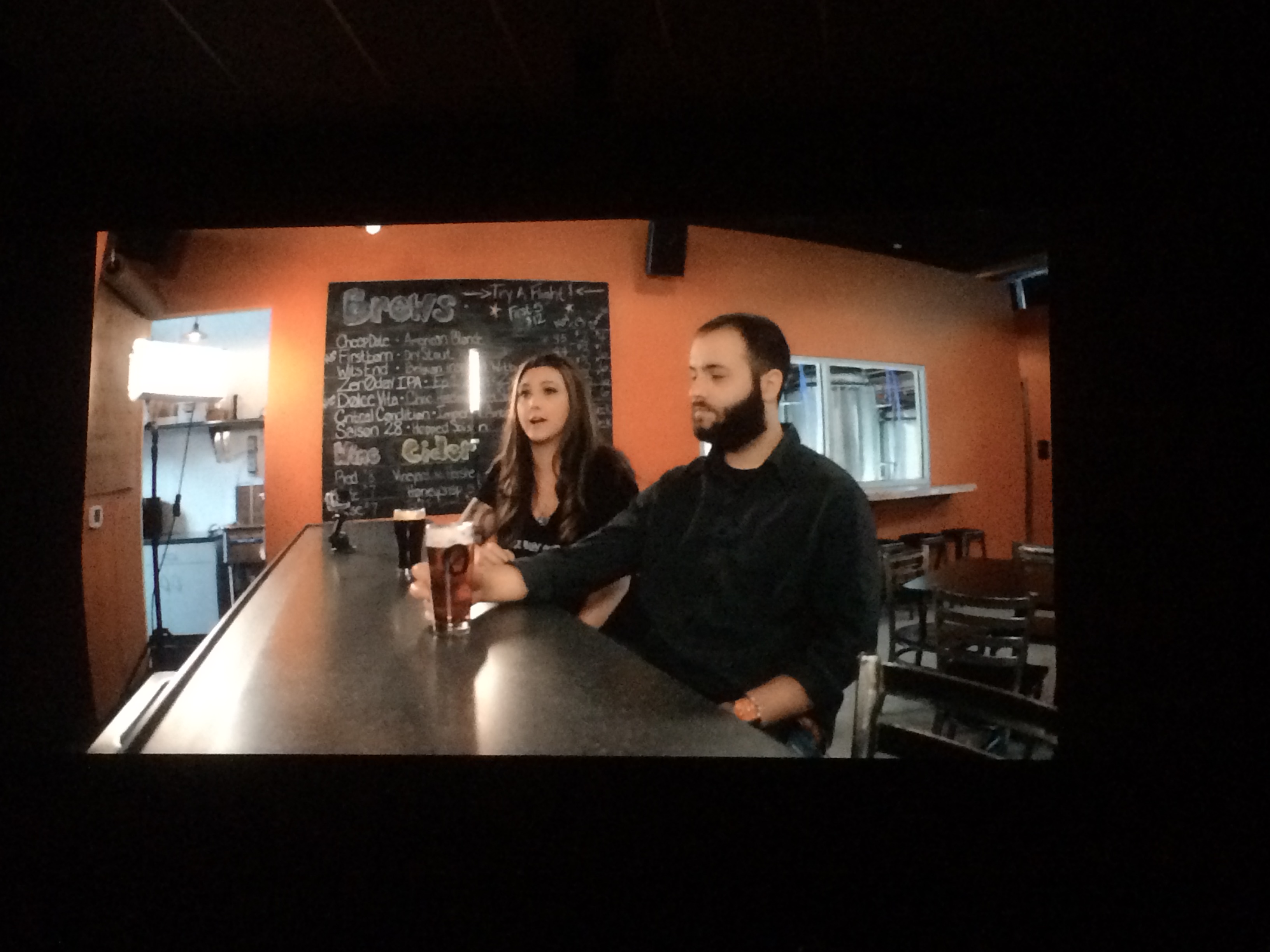 We are proud of Brewed in the Burg and what it represents. It tells the story of a city and a community that are often misunderstood. This movie really isn’t about beer. It’s about people who love what they do and and who are more than happy to help out their brothers and sisters. It’s about a resurgence of a craft that is slowly becoming a revitalizing force in small towns and cities across this great country of ours. 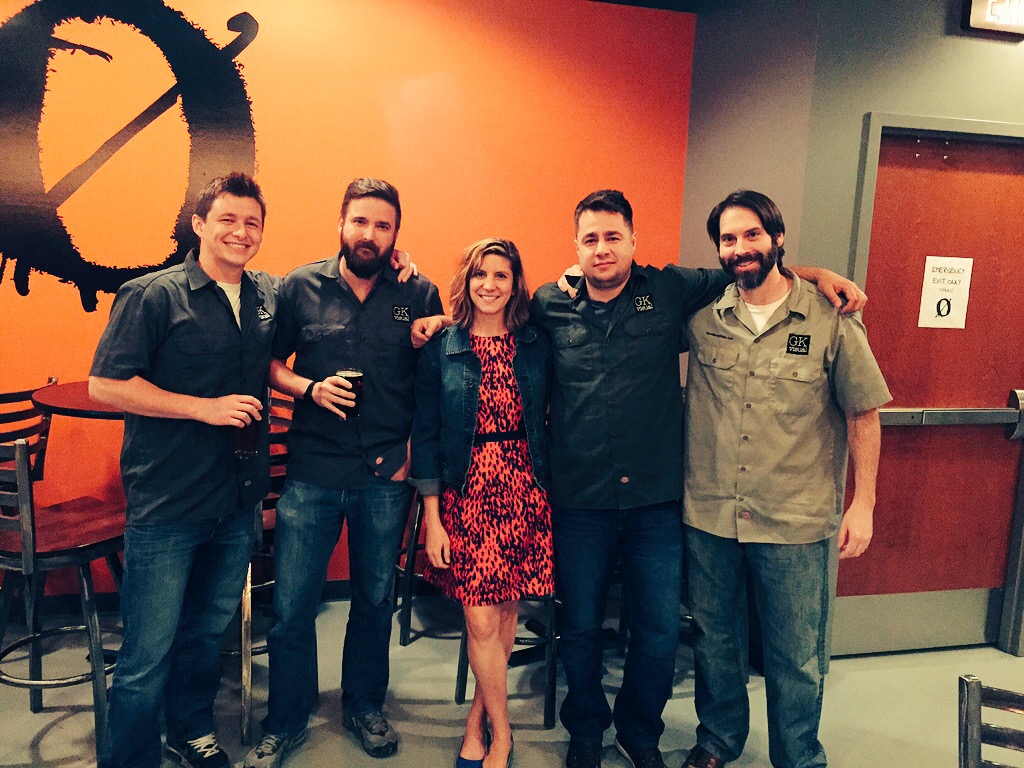 Our team donated all of their time and resources to put this film together. Not only that but everyone who appeared in the film did the same. Our friends at Midtown Cinema in Harrisburg also donated their screens for a week of free screenings. We encourage you to pay that forward. Please consider donating your time and resources to something you believe in.