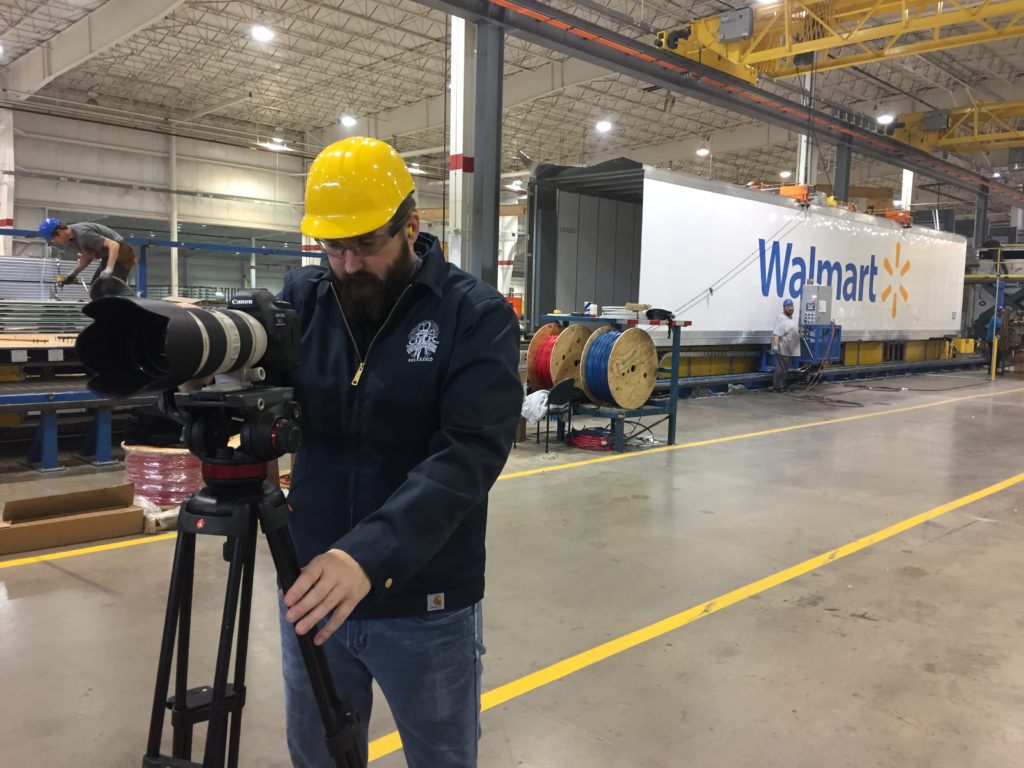 I always love shooting stories about the community in Harrisburg. We’ve been working with TheBurg magazine to produce companion videos with a select article each month. They’ve all been great, but I really enjoyed the Harris Tower Museum shoot. I had no idea it existed. The Tower is no longer in use, but has been renovated to it’s WWII working condition. Also, meeting and filming Mike Herrera from MxPx wasn’t too shabby either. 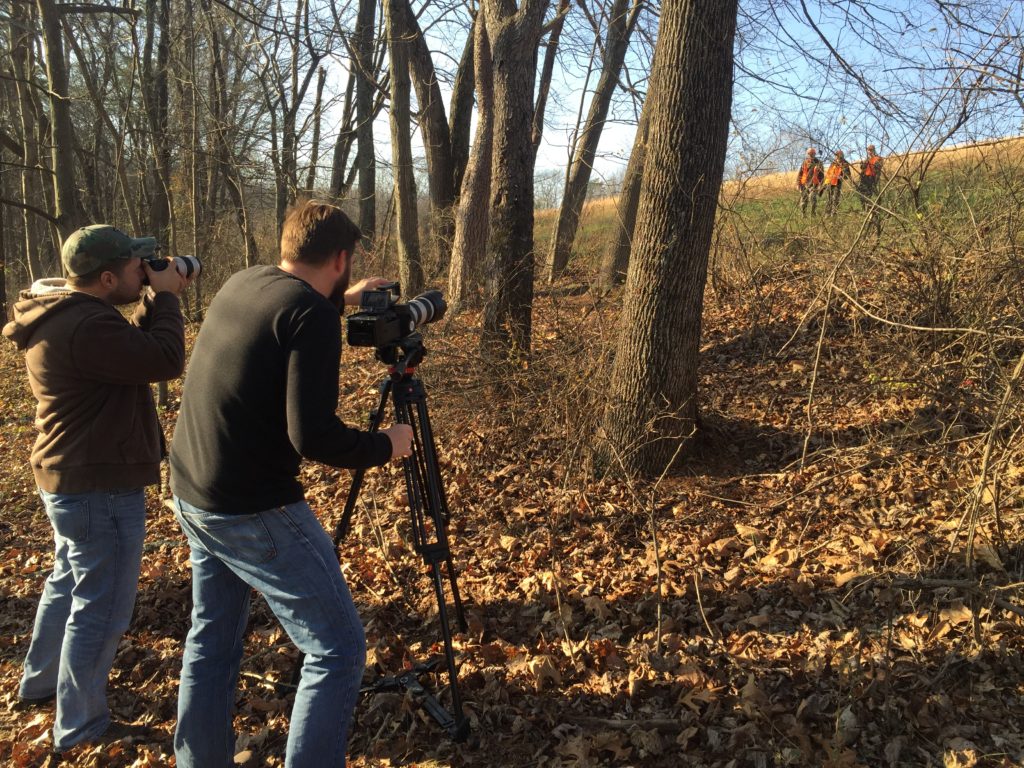 We listen to a lot of SiriusXM. If I’m driving, I like to XMU, The Grateful Dead Channel, and I’ll switch over to JamOn to see if I can catch a live Phish set. On real long trips, we love to listen to Podcasts. This American Life, RadioLab, Doug Loves movies, just to name a few.

I have a great poster from one of my favorite bands, Vandaveer. They were on a living room tour and I got them to play at my house! It’s print 71/150, looks good in the office. 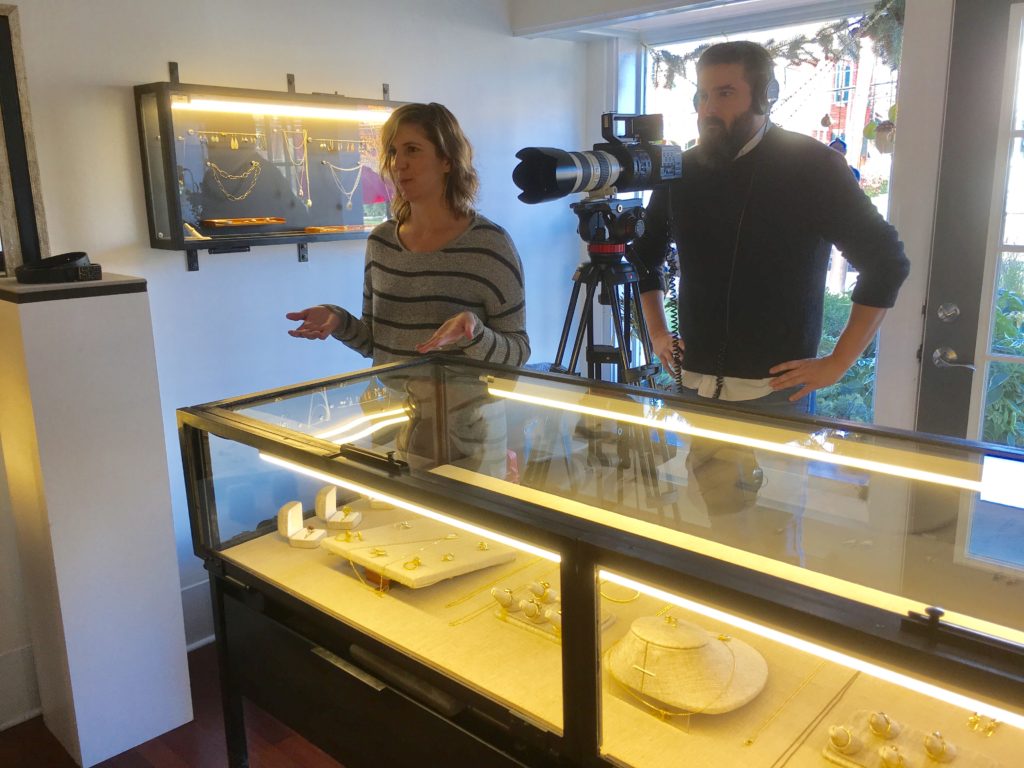 I’ll drink anything as long as it’s got a High ABV. So let’s say 120 Minutes IPA.

Every time I finished a What’s on Tap with Sara, I was sharing it with everyone. We got a lot of great interviews from some great Harrisburg people and I’m always proud to share those videos. I think it’ll end up being a nice little time capsule of what Harrisburg was like in the Mid 2010s.