In 1995, MxPx went on its first national tour. Armed with his learner’s permit and his friends’ terrible sense of direction, Nate took his parents’ car (without their knowledge) and drove from Palmyra, Pa. to Philadelphia.

After a series of wrong turns and missteps that felt like they were straight out of the movie, Judgment Night, he and his friends finally found the show in a Drexel University student lounge.

It was so worth it.

Since then, Nate has seen the band countless times throughout the country. He’s traveled to festivals, dive bars, colleges and music halls with friends to catch Mike, Tom and Yuri perform. 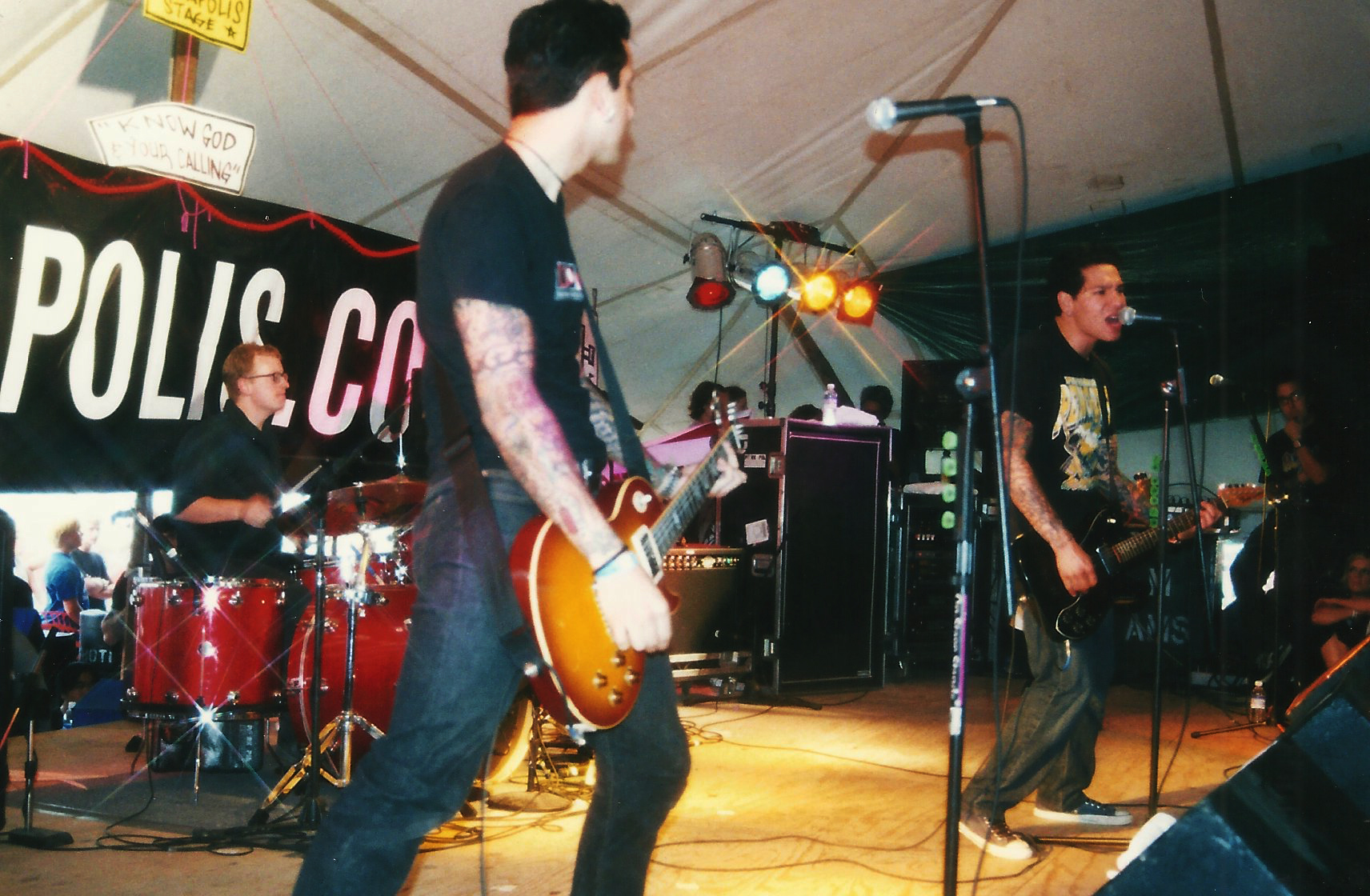 Things have changed slightly for MxPx in the past few years.

Front man Mike Herrera is now the only original member that still hits the road. He tours with a few other guys as MxPx and has started working on new projects including his band, Tumbledown.

Another new element to Mike’s work is the addition of house shows. The opportunity to see bands perform in someone’s home allows for a personal experience that you wouldn’t be able to get anywhere else. 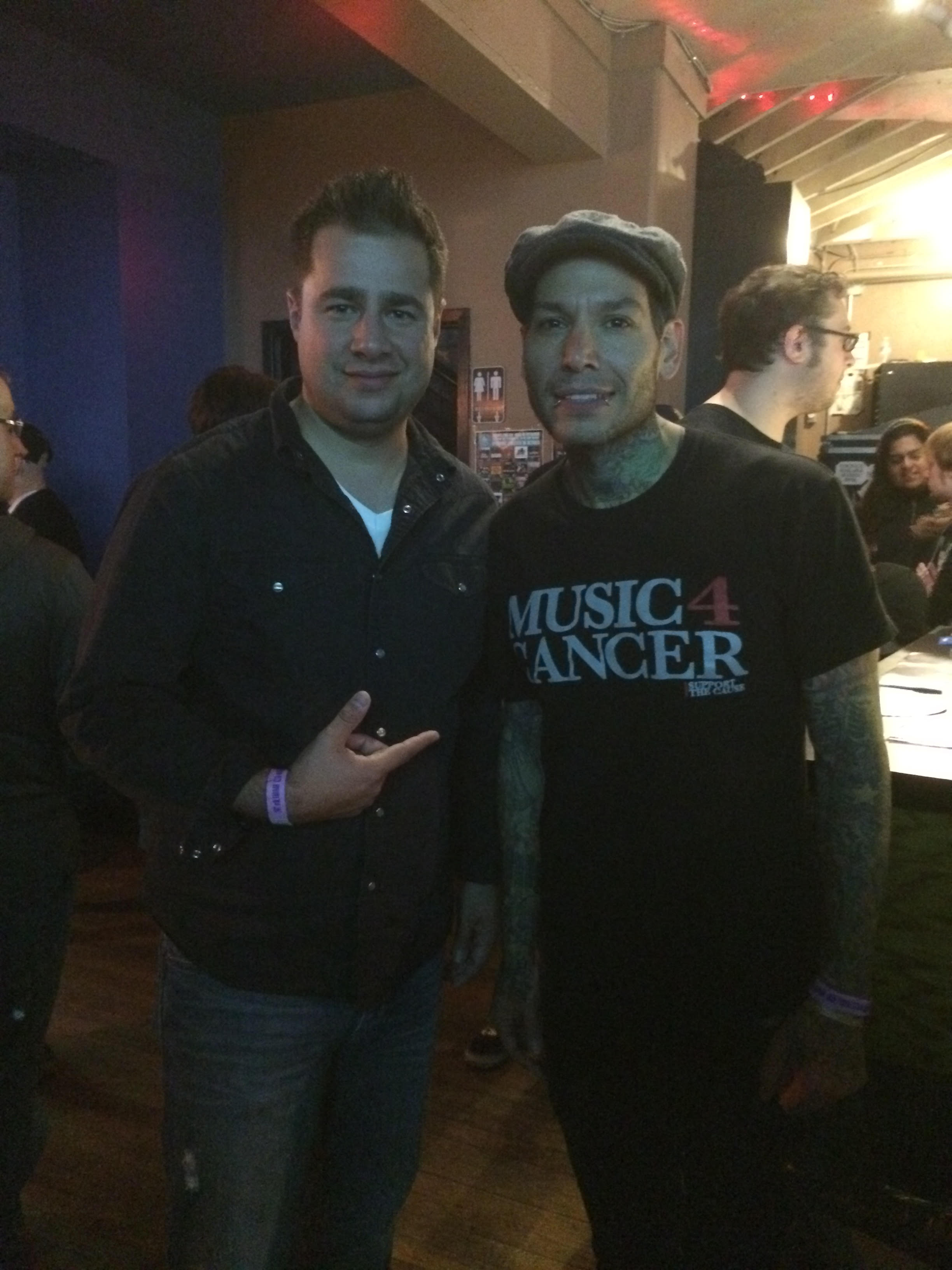 At a MxPx show in Pittsburgh this year, Nate had a chance to talk to Mike and ask him about a home show. It just so happened that he had a few dates to fill while he was in Pennsylvania and yada, yada, yada, a childhood hero was set to play a private show in Nate’s Harrisburg living room.

The GK Visual team talked and decided this would be a great event to sponsor for friends while shooting some fun video.

With 5 cameras recording and 40 friends packed into Nate’s house, Mike Herrera played an amazing set of songs from MxPx, Tumbledown, and a brand new song from his solo collection.

He took the time to hang out with everyone and spent almost as long talking to everyone as he did performing. The guy truly is a punk rock class act.

Mike Herrera – HEARD THAT SOUND from GK Visual on Vimeo.