The 2014 political season was a big one for GK Visual. Between the primary and general elections, we were involved in elections in 10 states. 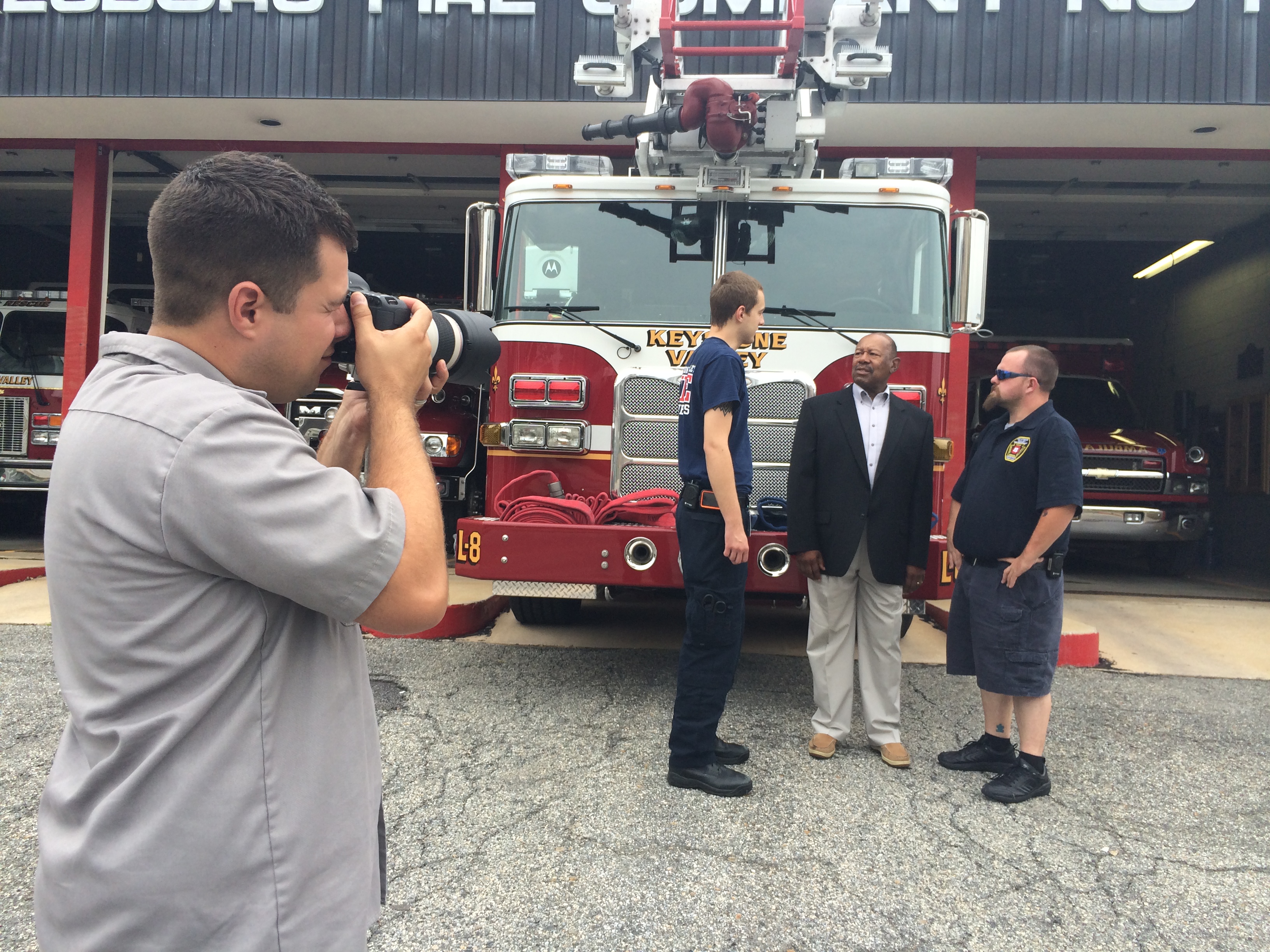 In the primary election alone, our team produced more than 100 commercials for 30 different political campaigns. Add to that the tens of thousands of photographs we shot for those same campaigns — election season was a busy one for our team. 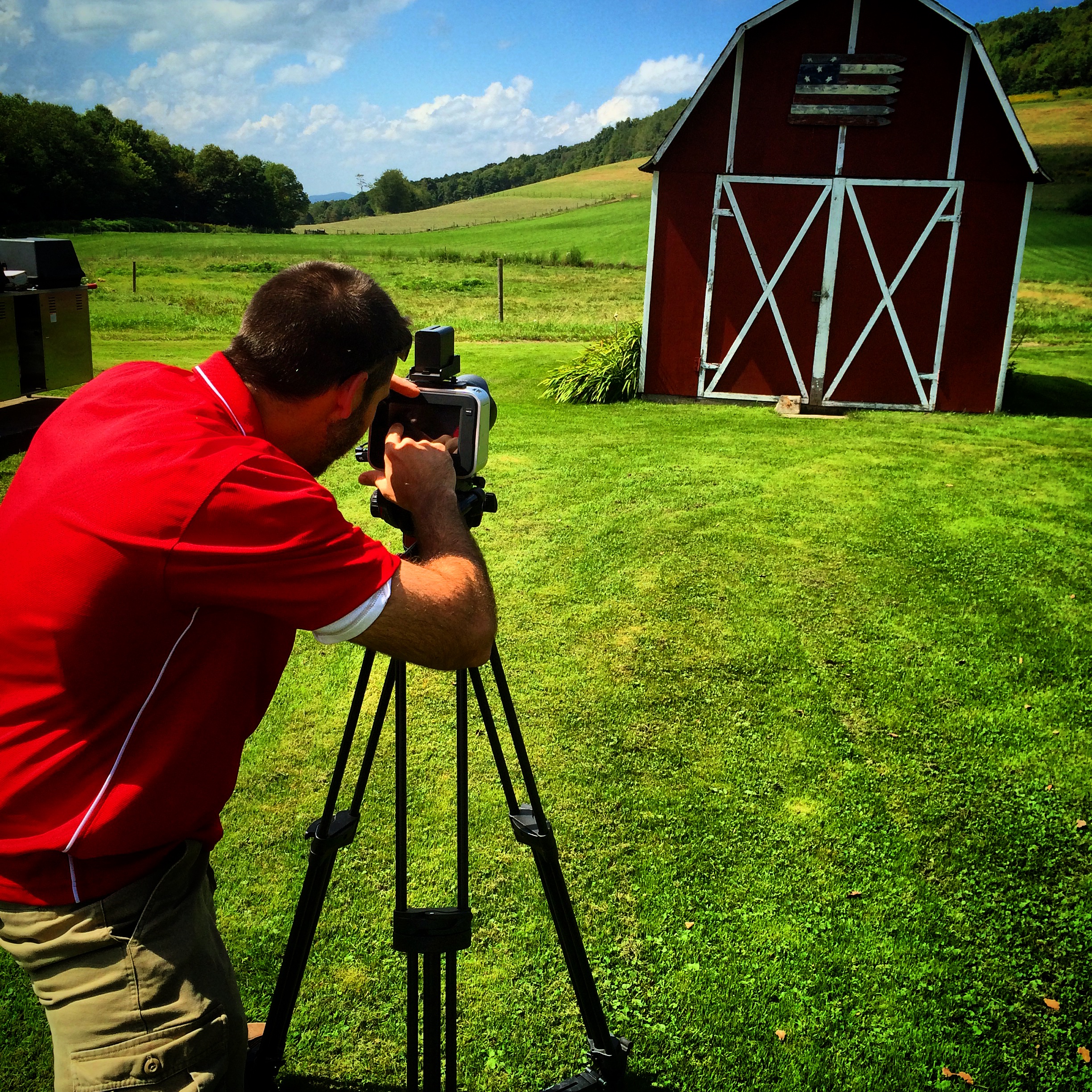 Out of our 30 races, 26 of them came up winners on Election Day. 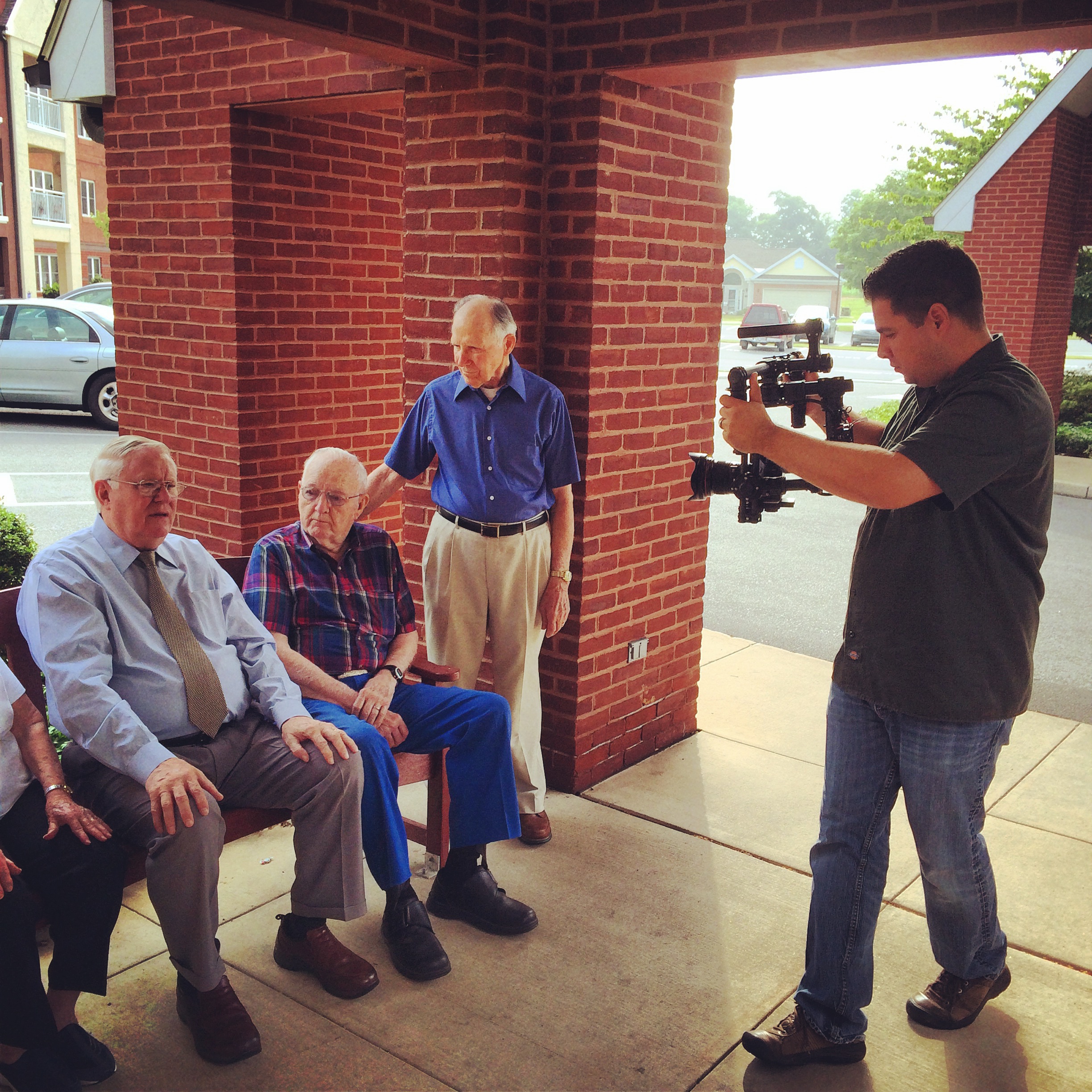 Here’s a look at some of the commercials we put together: