We’re still hard at work at our year-long documentary project, Poured in PA, a look at Pennsylvania’s craft beer industry.

Recently, Harrisburg-based Boneshire Brew Works invited us to brew a beer with them to help raise money for the film.

The crew — including a very pregnant producer — visited Boneshire to help create a saison or farmhouse-style, loaded with apricots. 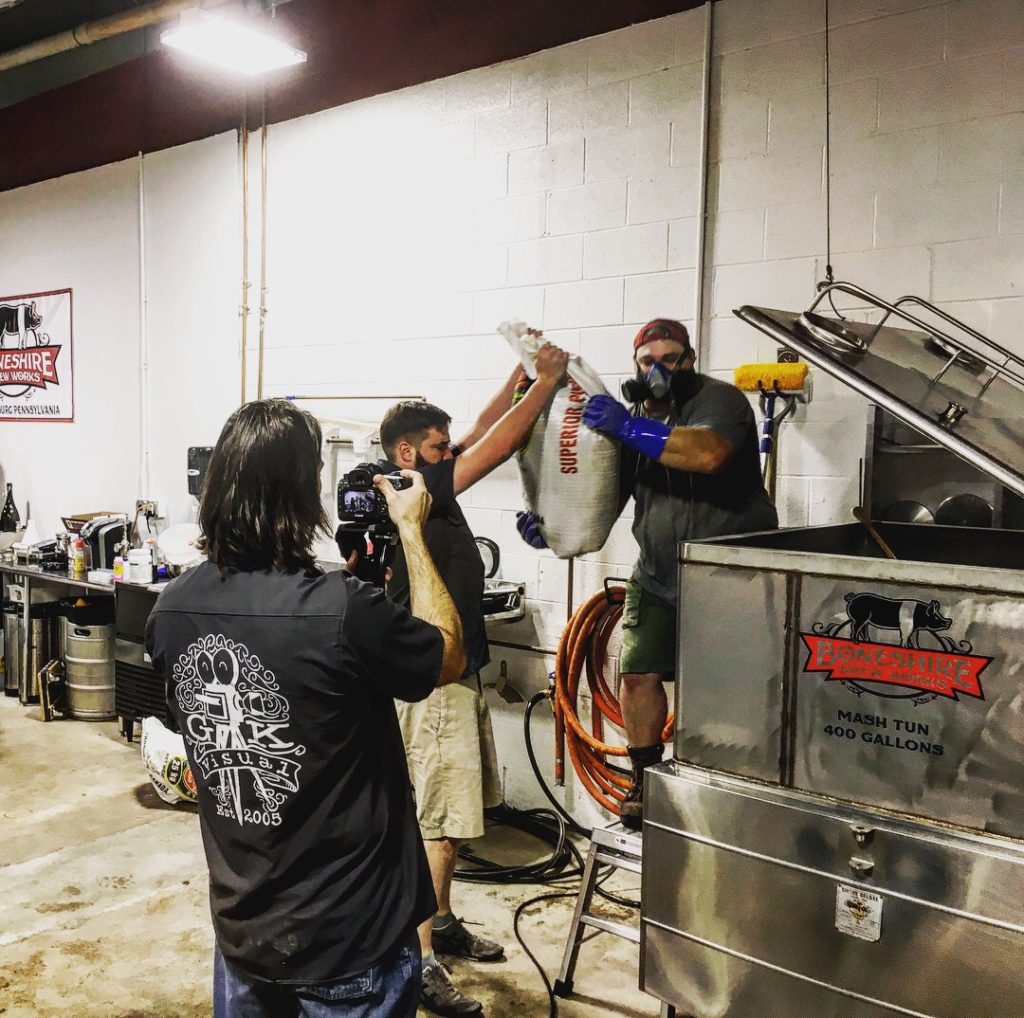 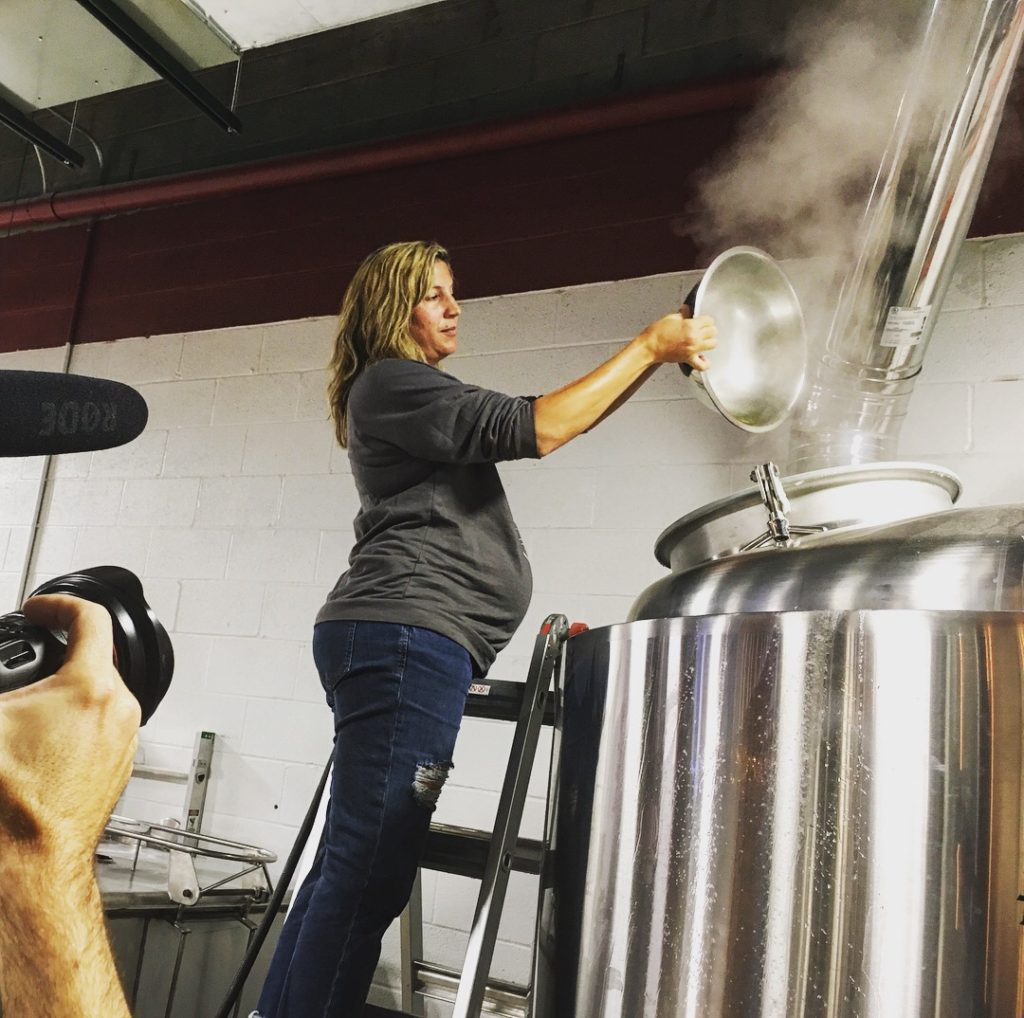 We event helped bottle the beer — now known as Apriture (a play on aperture + apricots) — and we’ll be joining Boneshire for a release party on Saturday, Dec. 16. 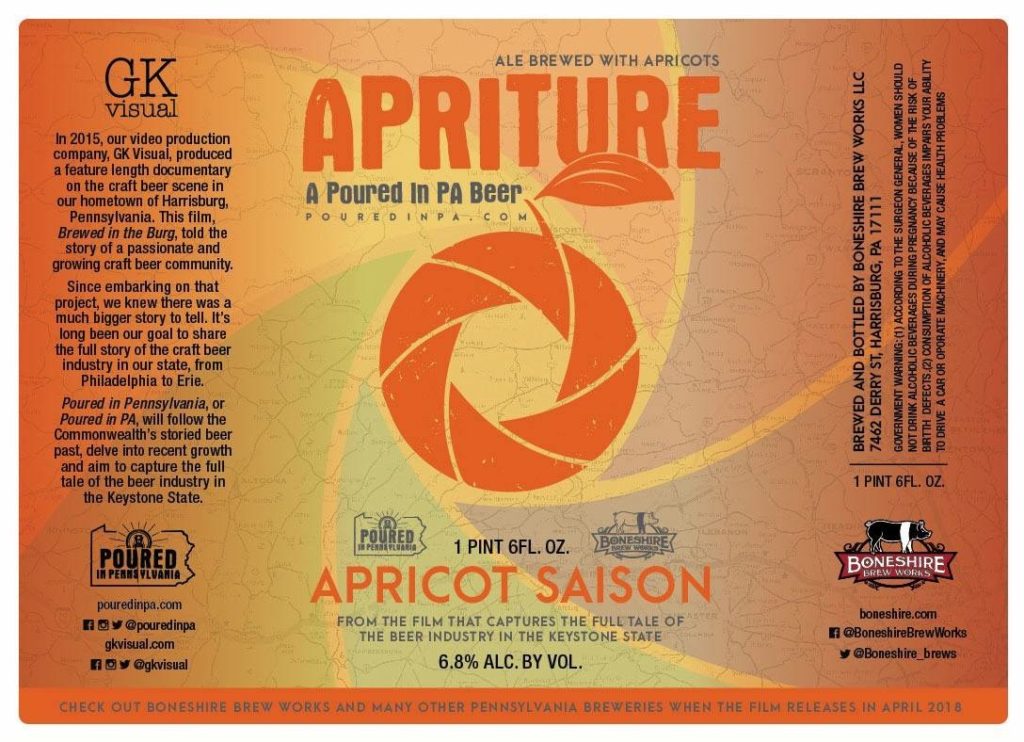 Draft and bottle sales will help benefit our project. The event is free and open to the public. We’ll be selling Poured tees and prints as well as showing some clips from the upcoming film, due out in April 2018.