**UPDATE: Our campaign is now LIVE! Click here for details**

Two years ago, we at GK Visual decided to take a spin on our then-web series, What’s on Tap, to interview brewers ahead of the first-ever Harrisburg Beer Week. 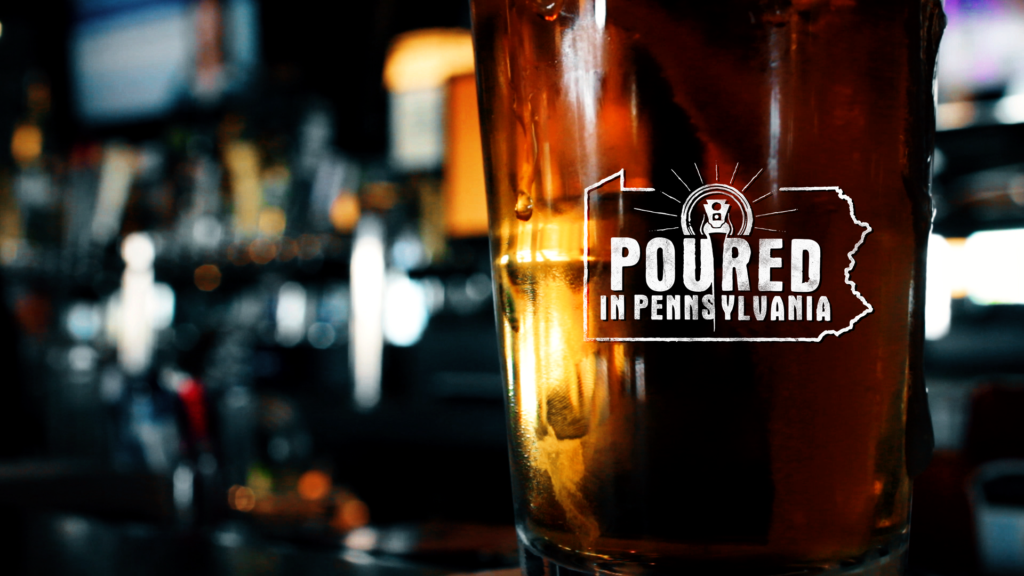 It didn’t take long before we realized we had much more of a story on our hands, and that’s how we came to produce Brewed in the Burg, a feature-length film on Harrisburg’s craft beer community.

Since those days, we’ve wanted to really share the entire state’s craft beer story, and we’re pleased to announce that we are finally doing just that.

Poured in Pennsylvania, or Poured in PA, will follow our Commonwealth’s storied beer past, delve into recent growth, and aim to capture the full tale of the beer industry in the keystone state.

To do this, we will need some help. We’ll be launching a crowdfunding campaign early next month. Please help us by spreading the word, and ideally, kicking in a few dollars to make this happen. We’re looking at some cool beer-related prizes and extras to make this worth your while.