** Join us on Thursday, Feb. 9 for live local music from Nick & Luke with opener Wes Griffith.**

Doors open at 6:30 p.m.; show will start at 7 p.m. Please note the performance will be recorded.

Singer/Songwriter Wes Griffith is based out of Mechanicsburg, PA. He has played with Harrisburg-based bands in the past such as The Commercials, Grandview, Daytime Dilemma, and The Rockvilles based out of Baltimore, MD.  His current band is The Black Fins, who are currently working on recording new material. Wes keeps his songs simple and heartfelt where ballad and anthem crash into each other.  Be sure to check out his Spotify under “The Black Fins” and on Facebook.

Nicholas Horner and Lucas Chohany have a musical kinship unlike any other. With a love for traditional music and honest songwriting presented with the spontaneity of jazz and the reckless abandon of rock music, Nick and Luke have cultivated a musical language all their own. While playing a combination of Americana-rooted original music, jazz standards and the bluegrass/old-time liturgy, their performances ebb and flow to create a playful blend of the visceral and the virtuosic. 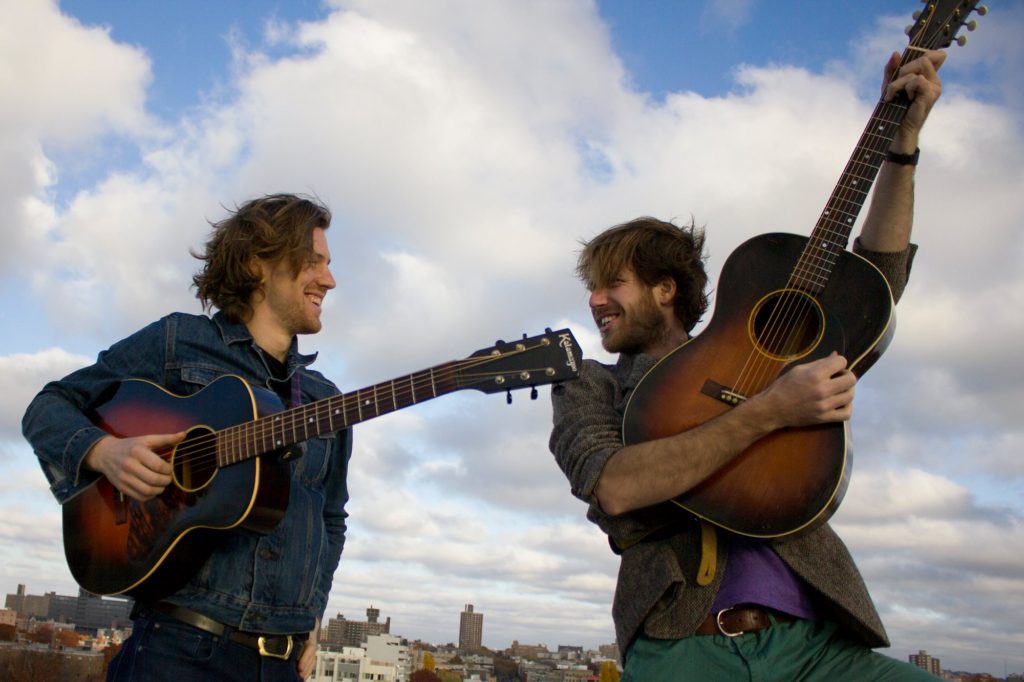 New York-based vocalist and songwriter Nicholas Horner hails from the mountains north of Williamsport, Pennsylvania. His artistic voice can be heard on over 20 recordings ranging from folk to rock, jazz, and pop where he has worked on creative teams with some of New York’s finest creative talent, including grammy-winning producers/engineers Ron Allaire (Pantera, Keith Richards) and Jon Rosenberg (John Zorn, James Moody). He is also a founder and producer of Porch Stomp, a non-profit dedicated to the advancement of folk music throughout New York City and serves as resident visual artist for Pennsylvania-based jazz label Corner Store Jazz (operated by legendary jazz drummer Phil Haynes). Recently, Horner was asked to write a song commemorating the United Nation’s Habitat III Conference, performing with his band (The Nick Horner Family) in Quito, Ecuador for diplomats from around the world.

Originally from outside of Harrisburg, Pennsylvania, Lucas Chohany is often considered among the top folk musicians rooted in the Baltimore/DC Area. He was previously the guitarist and mandolinist of the world-renowned April Verch Band and currently performs with the internationally renowned hammer dulcimer/banjo duo Ken and Brad Kolodner, the Bumper Jacksons, Uncle Baltimore, and Baltimore Swing Drop and can be heard on diverse recordings ranging from the moody, folky inflections of String Sound to the soundtrack to Sid Meier’s Civilization VI.