A Look Back at the 2016 Political Season

In addition to corporate videos and commercials, community partnerships and side projects, one of the things that keeps the GK Visual team particularly busy is election season.

Each year, we’re tasked with shooting and creating a variety of campaign spots for candidates throughout the state and country.

This year was one of our biggest yet.

Take a look at some of our stats from the 2016 Election Season:

We were welcomed into countless homes and met so many wonderful people. Though this was a taxing election on everyone, we are grateful for the many candidates who trusted us to tell their stories. 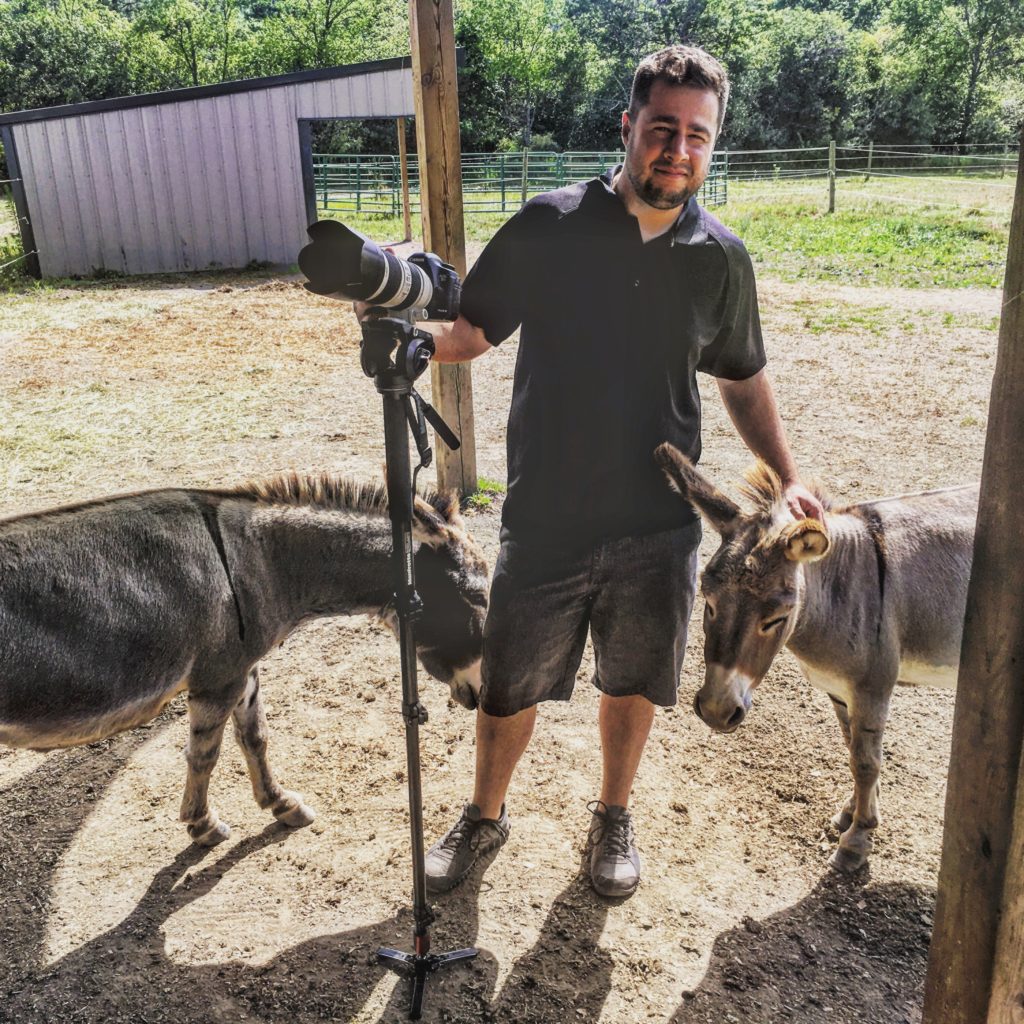 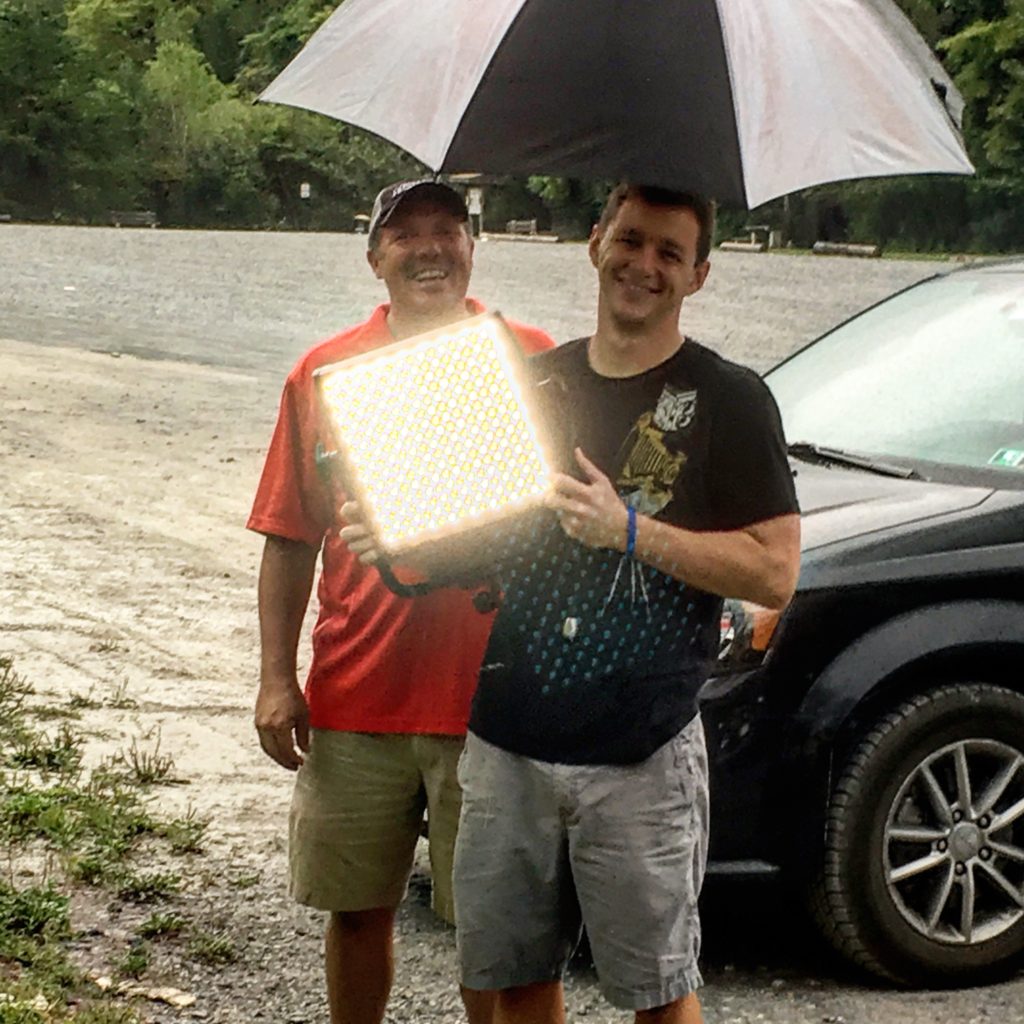 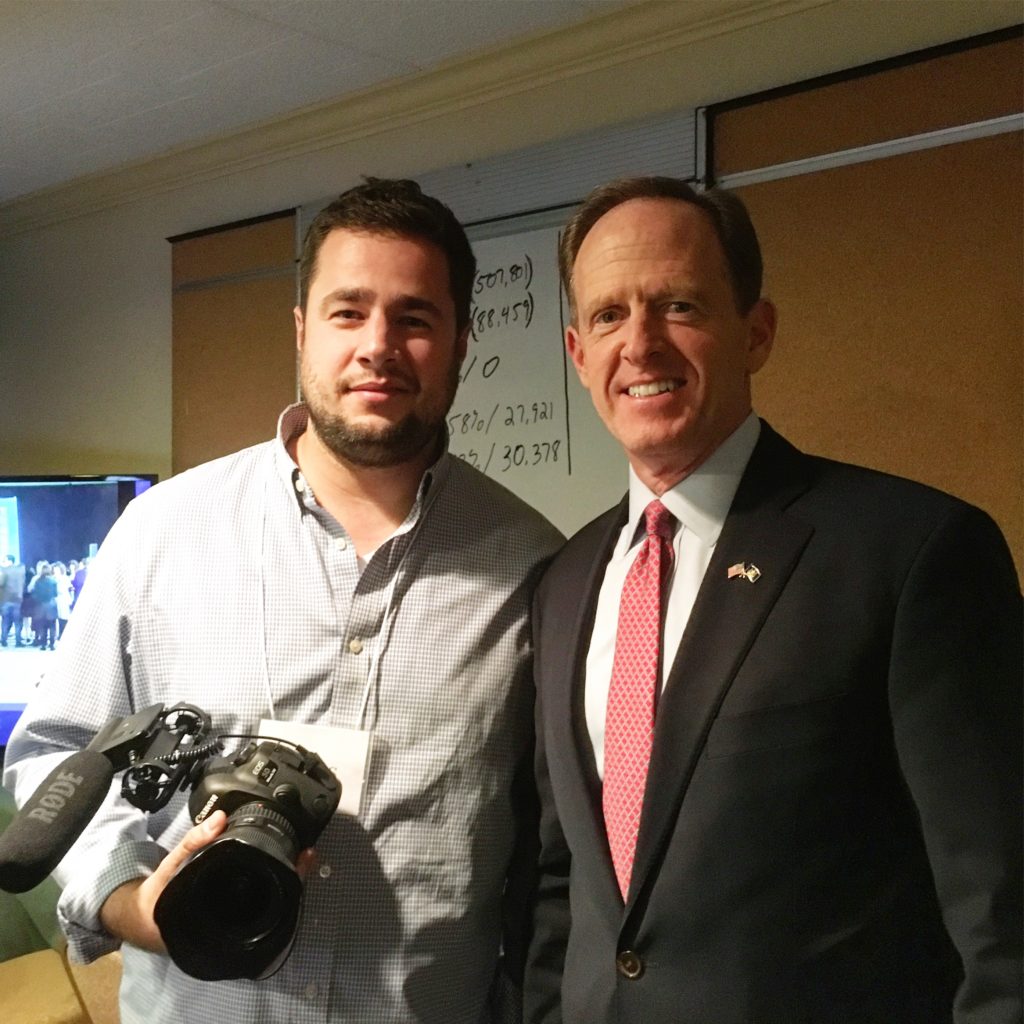 A huge “thank you” goes out to the political consultants that we work with. They’ve stuck with us through thick and thin.