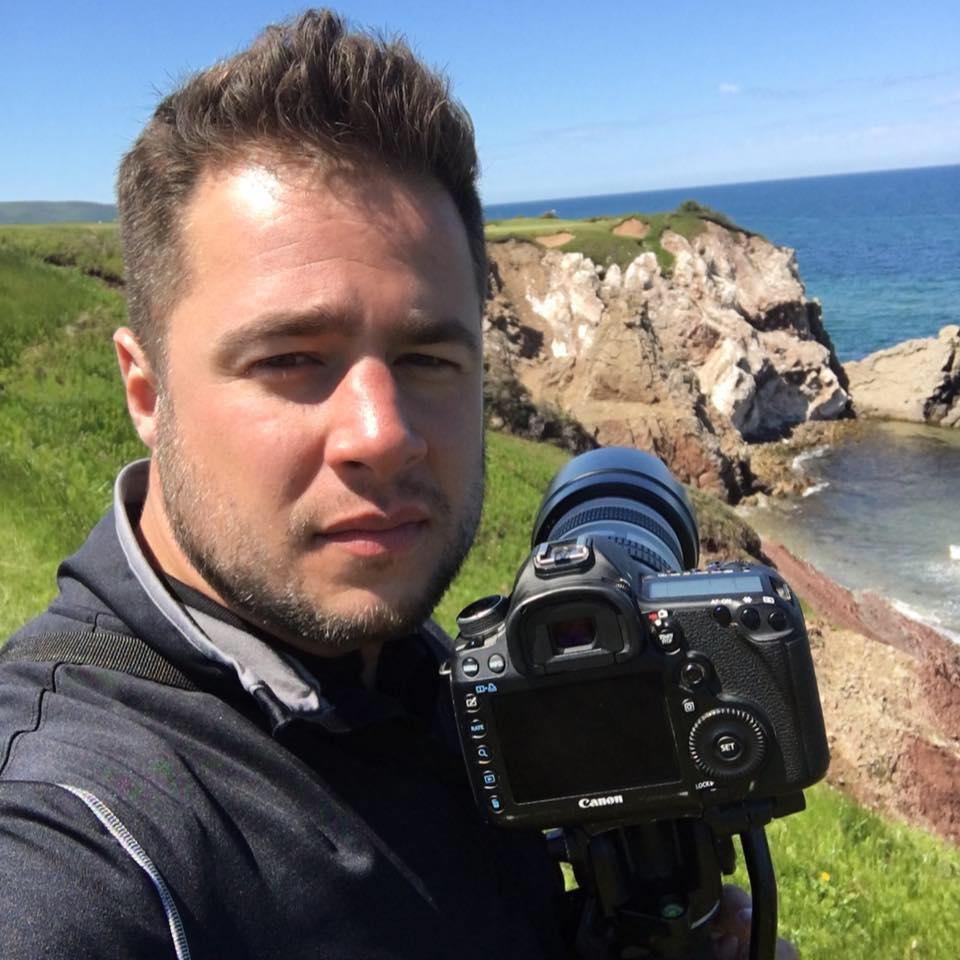 In the past 11 years, there have been a lot of memorable shoots. I’ve ventured underground into coal mines, hung out the sides of helicopters, and stood center ice with Pittsburgh Penguins. 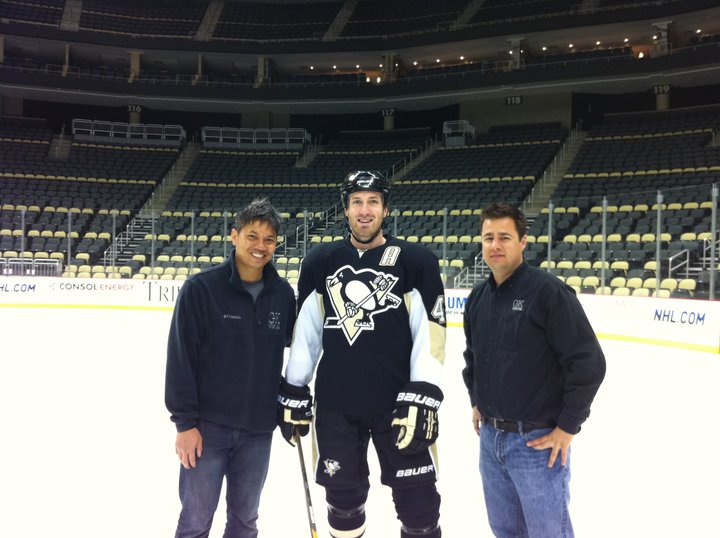 I think my favorite shoot of all time though was my interview with B.B. King. I was just two years into this business when I was asked to video an interview with Mr. King. I arrived at the Forum in Harrisburg with my lights, mics, camera, and tripod. I was ushered to a tour bus out back where I was met by the interviewer and the tour manager. The tour manager took one look at me and shook his head, “you’ll never be able to take all of that on here.” I was only able to carry my camera and mics on to the bus.

We were escorted to the back of the bus where the legend was seated. We were told we would only have 10 minutes with the bluesman before he had to get ready for his concert that night. I was already nervous, but the pressure of having to work quickly made my hands shake as I placed the mic on B.B. He couldn’t have been nicer and more engaging. 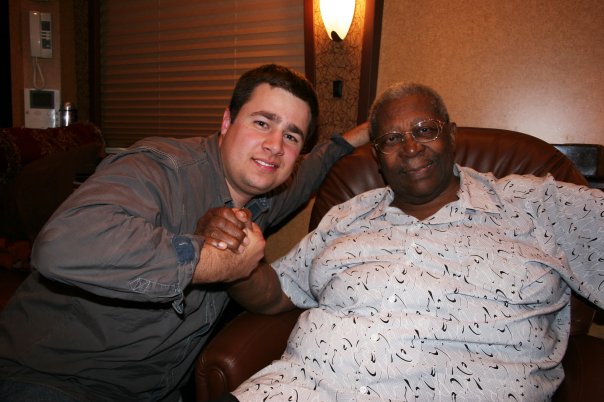 To make a long story short, I spent the next hour and a half listening to this man tell us his life story complete with stories of life on the road and how his career came to be. I didn’t even care that my arms were shaking from having to handhold my camera after leaving my tripod behind. We had to remind him that we should let him get ready for his show.

We eventually wrapped things up after B.B. saying numerous times “just one more story” or “that reminds me of the time when…” As we walked off the bus, we passed his son getting Lucille out of the case. It was really an amazing experience.

Everyone tends to get annoyed with me when I pick what we listen to in the van. I enjoy time on the road to get caught up with podcasts like Radiolab or Sword and Scale. I think I’ve put Sean to sleep more than once with my podcasts.

I have a few fun things in my office, but I guess the best is my desk. It was Don Draper’s desk from the set of the first three seasons of Mad Men. There was even a script stashed in one of the drawers that I can only imagine Jon Hamm threw in there between takes. 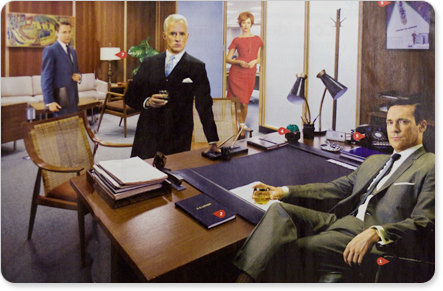 I also love my proclamation naming me a Kentucky Colonel from the governor of Kentucky.

I’m pretty equal opportunity with the office beers but I do love anything barrel aged. I’m hoping someday we can get some homebrews on tap from some of the amazing homebrewers in our area. (Hint, hint.)

I love our end of the year wrap-up videos. It’s always amazing to me to see all that we’ve managed to cover in a year’s time.