Our first victim is Sean Purcell, who joined GK Visual in early 2015. 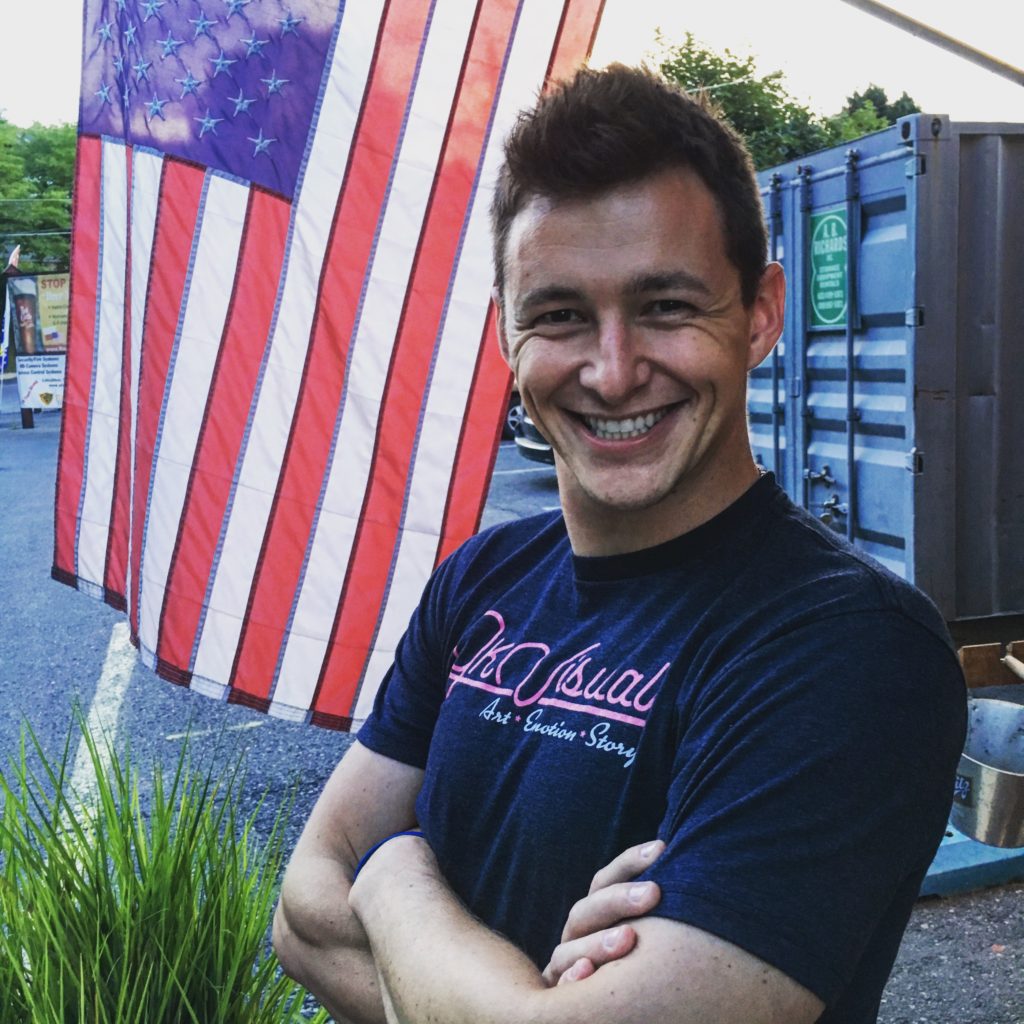 Sean: It’s hard to choose just one shoot, but my favorite shoots have been anything to do with Harrisburg Beer Week or the craft beer scene.  Typically on these shoots, there is never a shortage of people willing to talk on camera, which makes my job easy, and I get to try some really good beers.

I also enjoy shoots where I learn something new and take me to a location that I would never get to go to otherwise.  A specific example that sticks out in my head is a series of shoots we did for Rice Energy in Pittsburgh. We got to visit a few natural gas drilling sites, where I never imagined going nor had any idea of what actually went on there.

Although I hate messing up my hair, I know when I have to put on a hard hat, I’m going to see something new and interesting. 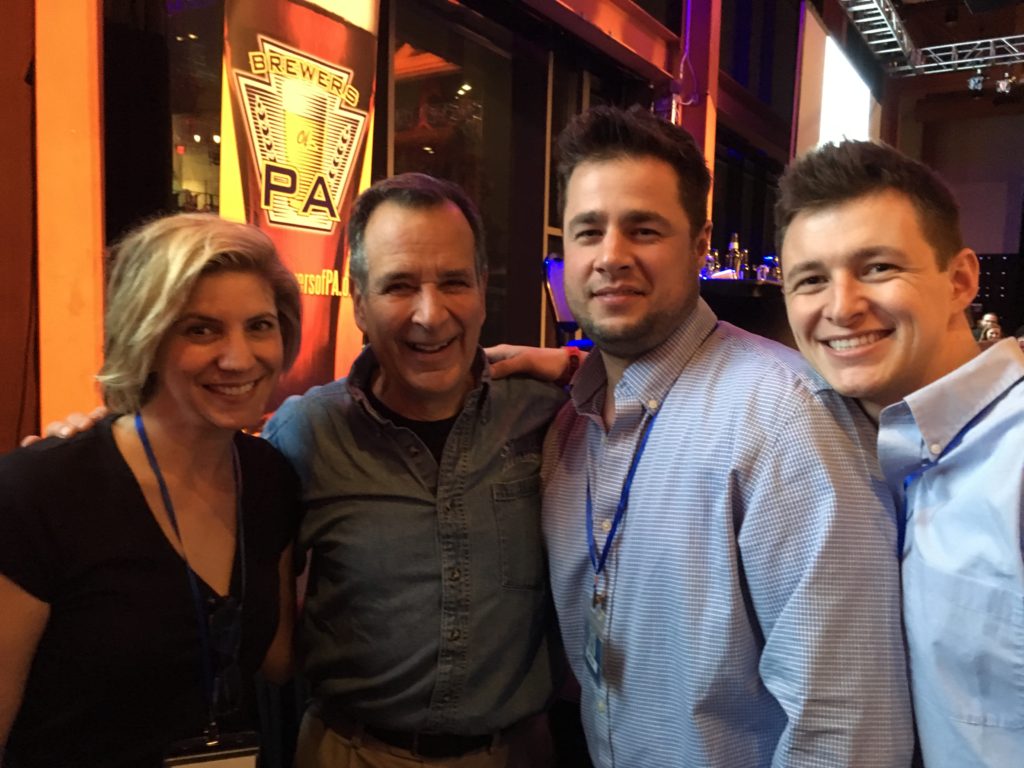 We primarily listen to Sirius XM in the van, and as to not drive the others crazy, my go-to station is Alt Nation. However, when the long hours start to take their toll I switch to SiriusXM FLY or Venus – really anything with a pop, hip-hop, or R&B feel. Nothing gets me through a long road trip quite like Ja Rule or Mariah Carey.

I don’t really have anything cool in my office with a good story.  I have an empty pot where a plant once lived.  Sadly, the plant died when our AC went out back in June and I haven’t found a new one to take its place. 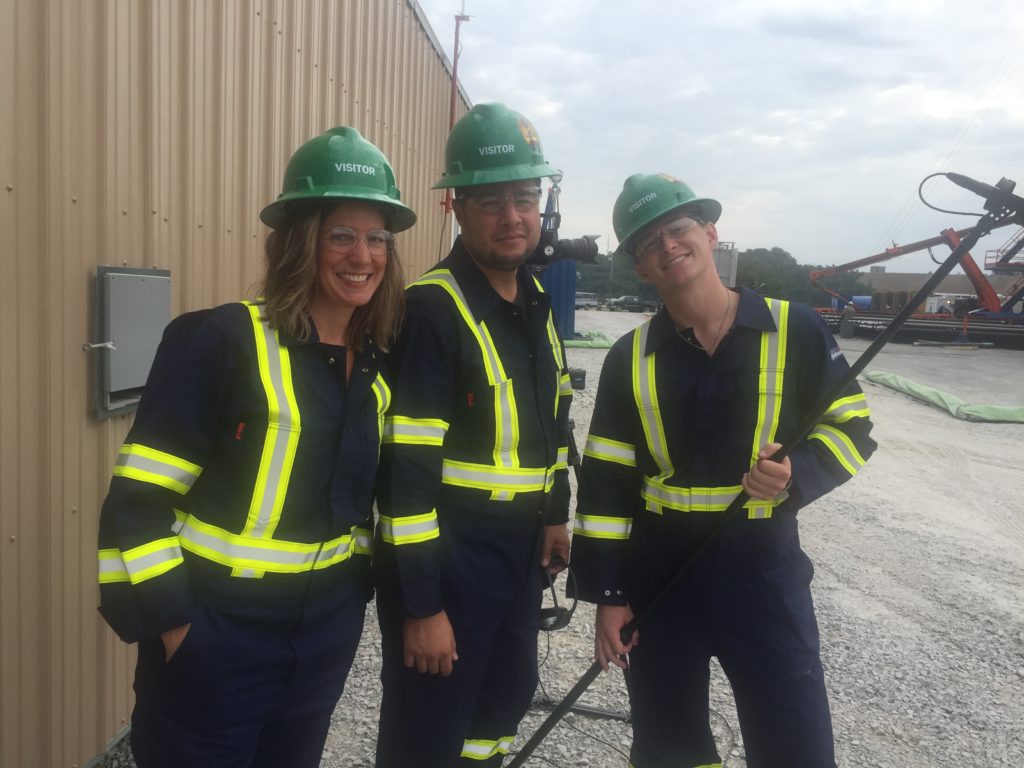 We have two tap handles on our kegerator, and if it were up to me, Miller Lite would be served on both. Since I know my craft beer-loving colleagues do not share my enthusiasm of this amazing beverage, I would pick a nice refreshing shandy or sour beer.

I recently enjoyed the Blue Trail Lemon Blueberry Shandy from Lancaster Brewing, and I really like the Kirsch Gose from Victory Brewing. 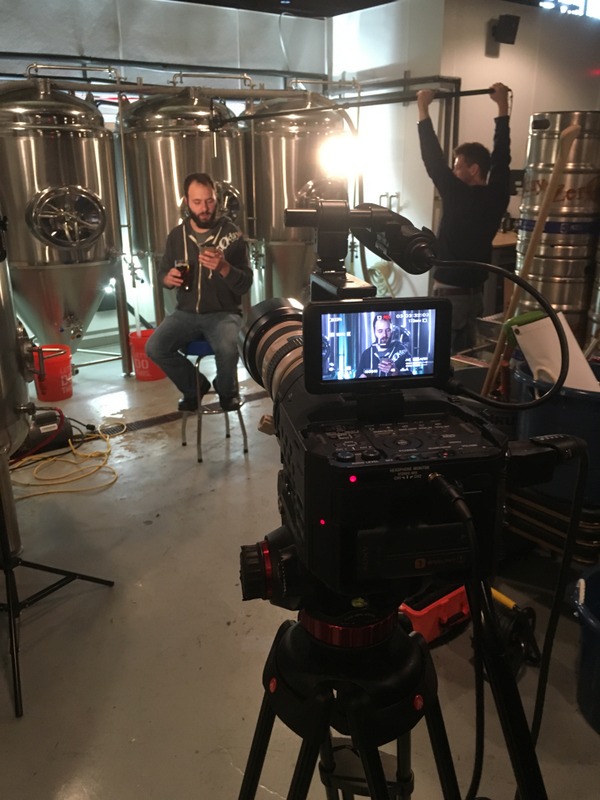 The videos I have shared the most are ones I edited for Harrisburg Beer Week, mostly because I know people who were at the events we filmed.

I’ve had a bunch of friends ask if we have any videos that have gone viral, and I show them Brewers Read Mean Untappd Reviews, which got 20,000 views.  I like to brag that I was the editor for that project.  I also show people the awesome videos that Doug and Nick put together, and I point out our commercials I see on TV.

For more about Sean and the rest of the GK Visual Team, check out our bios.