Burg in Focus: New partnership between TheBurg and GK Visual

We’re excited to announce that we’ve partnered with Harrisburg-area magazine, TheBurg, on a new video series titled, “Burg in Focus.”

Each month as TheBurg is released, we’ll be producing a video complementing a story within that month’s issue.

We are big fans of TheBurg and the role that they play in our community, so this partnership was a no-brainer and a great way for us to tell more of Harrisburg’s incredible stories.

The first video features Jess Kost from fudge-O-lutely, a craft fudge producer and purveyor located in the Broad Street Market in Harrisburg. 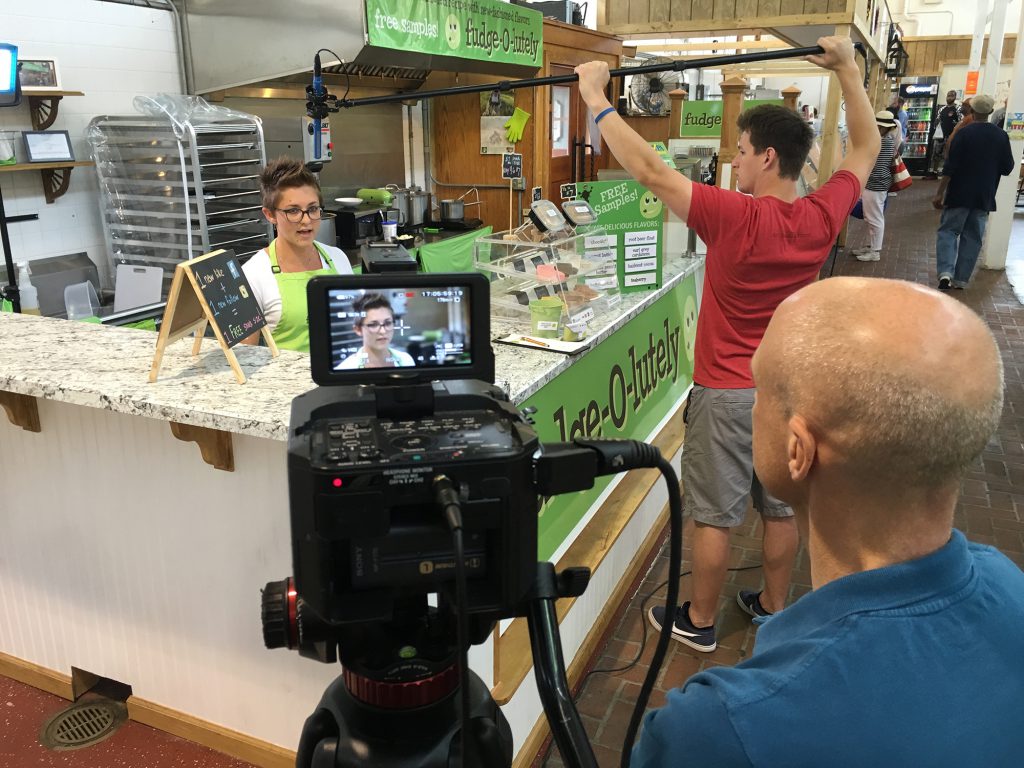 Subjects for the series will be selected monthly by TheBurg’s Editor-in-Chief Larry Binda, then shot and produced by GK Visual.

“GK Visual is the perfect partner for TheBurg, because, like us, they care tremendously about the quality of their product and have deep roots in the Harrisburg community,” said Binda. “The monthly video will add greater depth, texture and interest to our stories, better connecting readers to the people here.”

You can find new videos on TheBurg’s website under the “Burg in Focus” header. They’ll also be shared on Facebook via both TheBurg and GK Visual.

The series premiers with the release of TheBurg’s July issue, which is scheduled to drop on June 30.