“Sean is a great addition to the team,” Kresge said. “Our clients will find that his skill set and creativity fits right in line with the other visual storytellers here at GK Visual.”

“Continuing to build a solid, talented staff allows us to better share even more of our clients’ stories,” Kresge said. 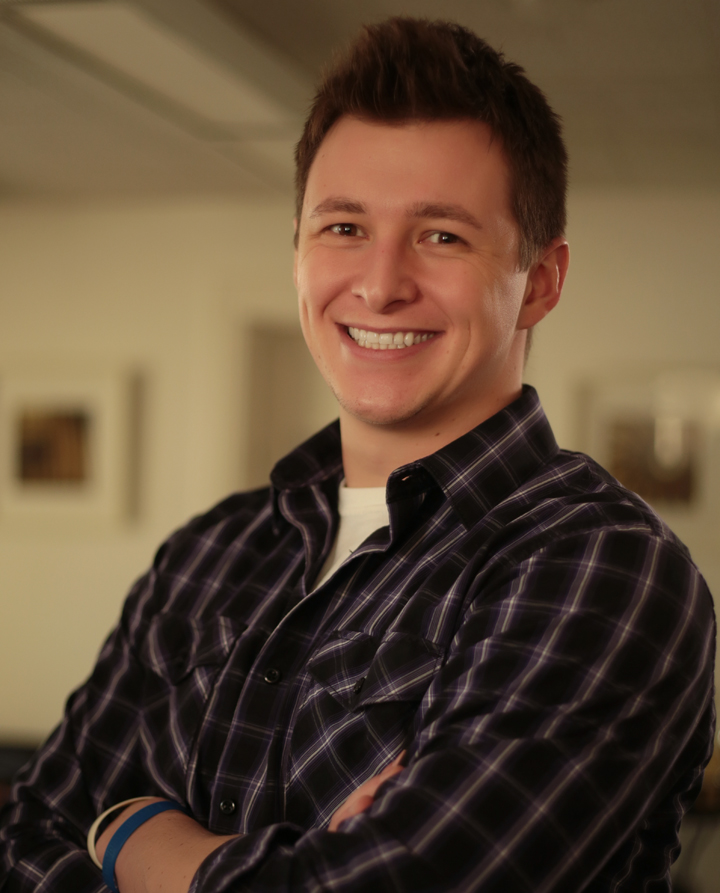 Sean graduated from The Penn State University College of Communications in 2010. His skills include video production, graphic design, live event and entertainment production. Sean honed his skills with the Harrisburg Senators Baseball Club, starting as an intern in 2011 and working as an on-field emcee and game entertainment coordinator. During this time, Sean was responsible for all of the Senators’ scoreboard video content.