Before 2014 becomes a distant memory, we thought it would be fun to take a look at some of the places and faces we encountered last year.

Our projects took us all over Pennsylvania. We even ventured out of our home state to visit Kentucky, Maryland, Mississippi, New York, Ohio and West Virginia. 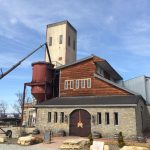 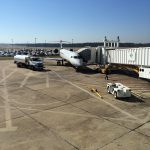 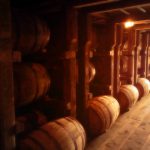 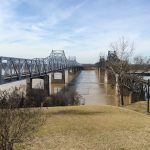 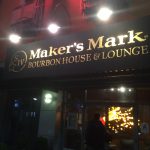 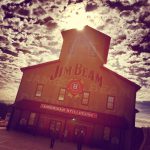 What’s on Tap, our web series with Sara Bozich, was the feature of a local screening during Harrisburg’s Third in the Burg celebration at Whitaker Center. You can now view clips online and during movie previews at Harrisburg’s Midtown Cinema. 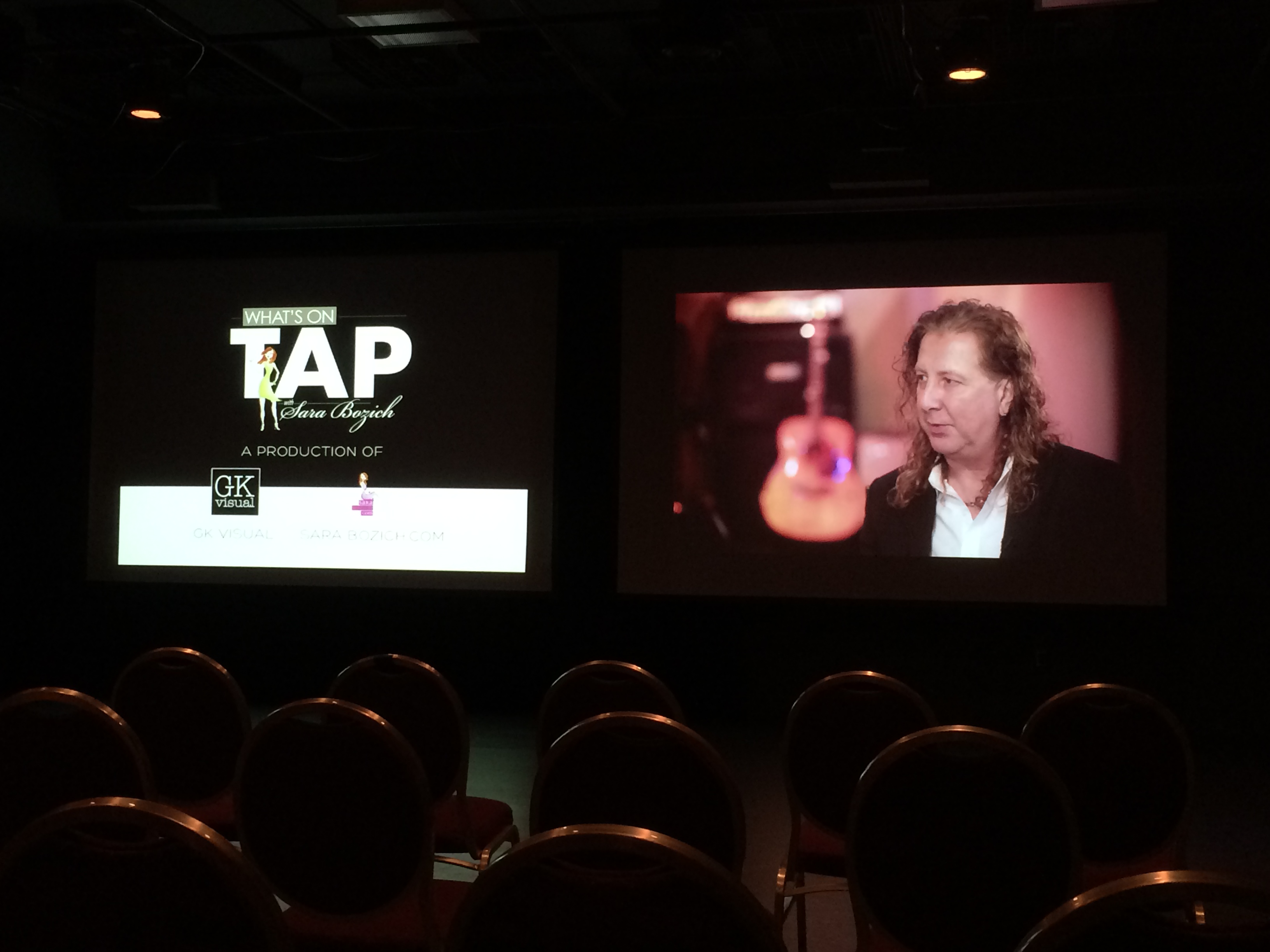 2014 also marked the start of “GK Live” with a live performance from MxPx’s Mike Herrera. Look for more concert videos in 2015. 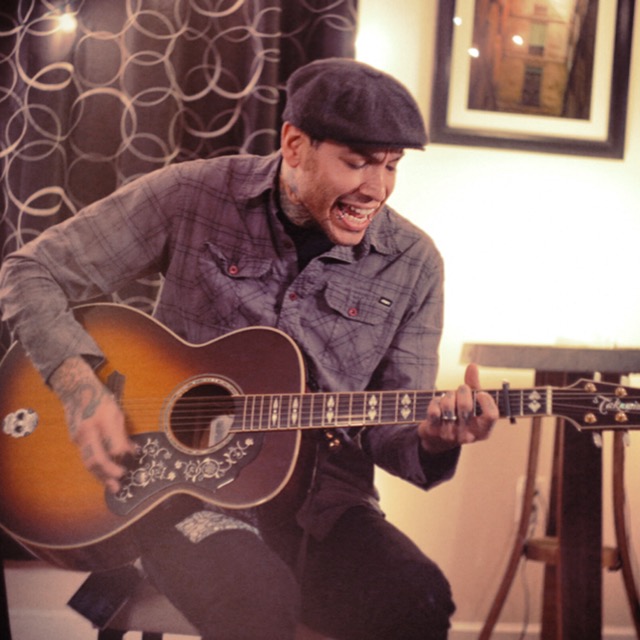 In 2015, GK Visual will celebrate its 10th anniversary. We want to thank you for joining in on the adventures with us over the past decade. Here’s to many more!