Despite a not-so-stellar showing by the GK Visual foursome, team member Andy Surra did get a hole-in-one on lucky number 13. A great morning on the course was followed by lunch and a moving testimonial from a graduate of the Helmsman program. 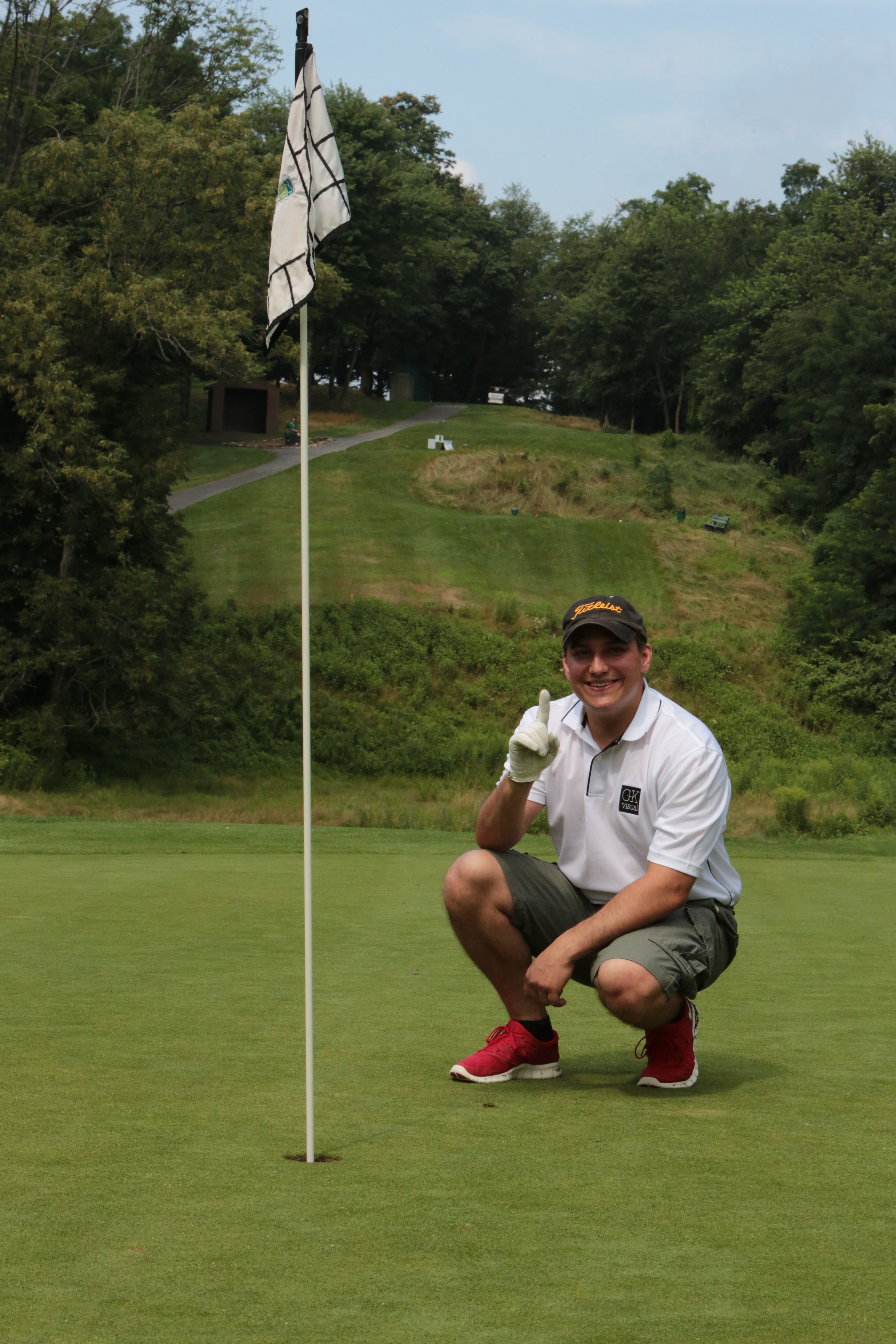 Bethesda Mission has operated for almost 100 years as a Christian outreach to Harrisburg’s homeless population and those living in poverty. In addition to providing food, clothing, and shelter to individuals, the Mission offers recovery and rehabilitation programs and transitional living opportunities for those dealing with addiction.