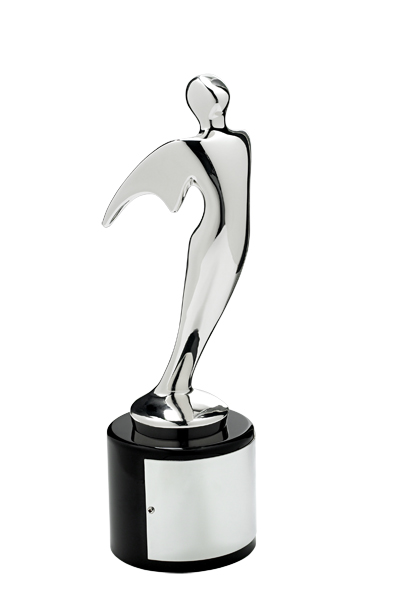 GK Visual is proud to announce we won three Telly Awards on behalf of our clients out of nearly 11,000 entries from all 50 states and numerous countries.

It’s an honor to be recognized with these awards, and it’s a testament to the incredible talent and hard work of our team.

However, the true champions here are YOU, our clients, who work closely with us to create these award-winning productions.

We are so grateful for your trust in us to tell your stories.

Read on for more. 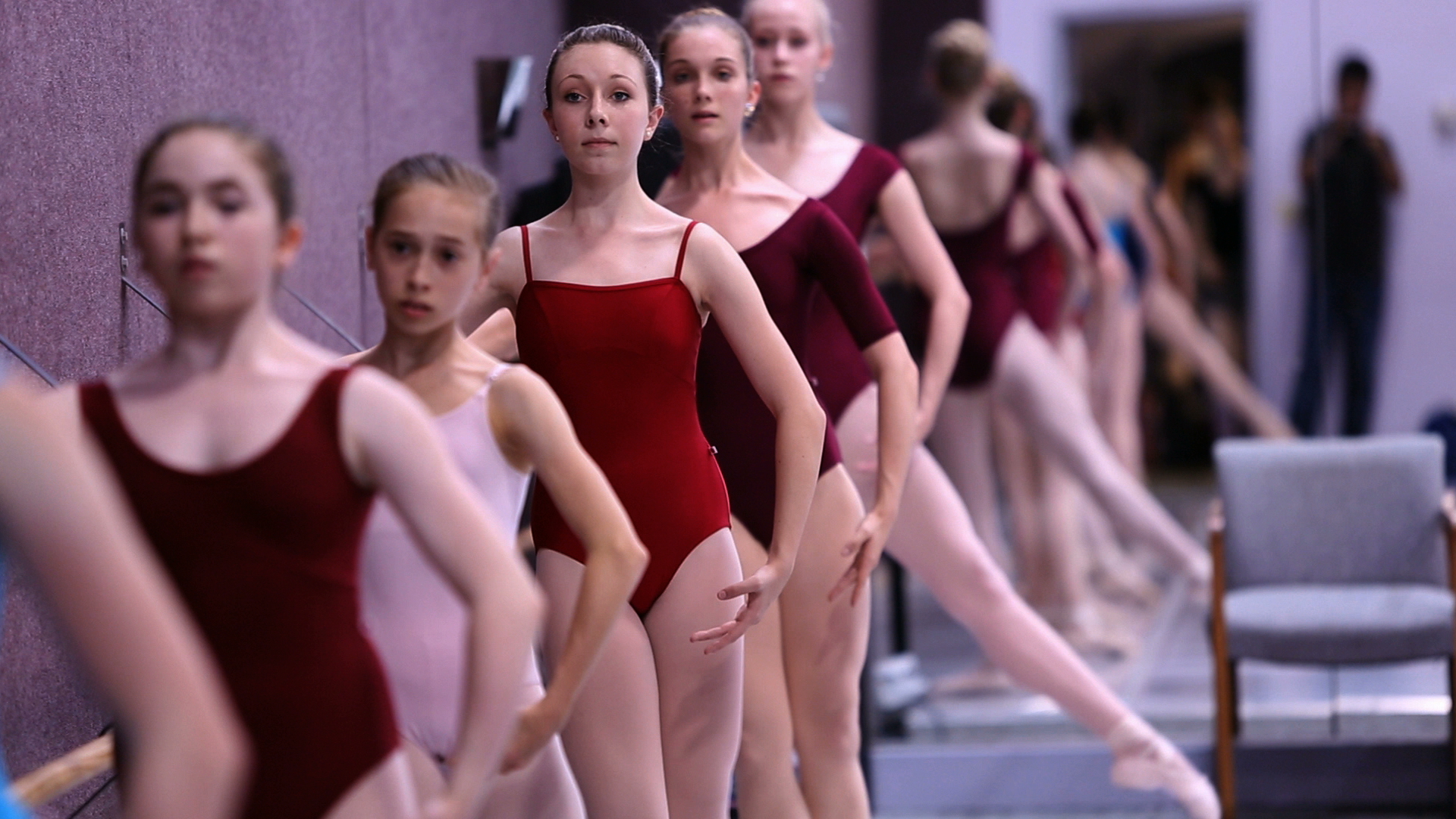 GK Visual won a Silver Telly Award for Central Pennsylvania Youth Ballet, “Living in the World of Ballet,” in the Not-for-Profit Promotional Video category. Fewer than 10 percent of entries are chosen as Winners of the Silver Telly, the highest honor.

We are proud to have worked closely with Central Pennsylvania Youth Ballet for the past several years to produce television commercials and promotional videos for them. 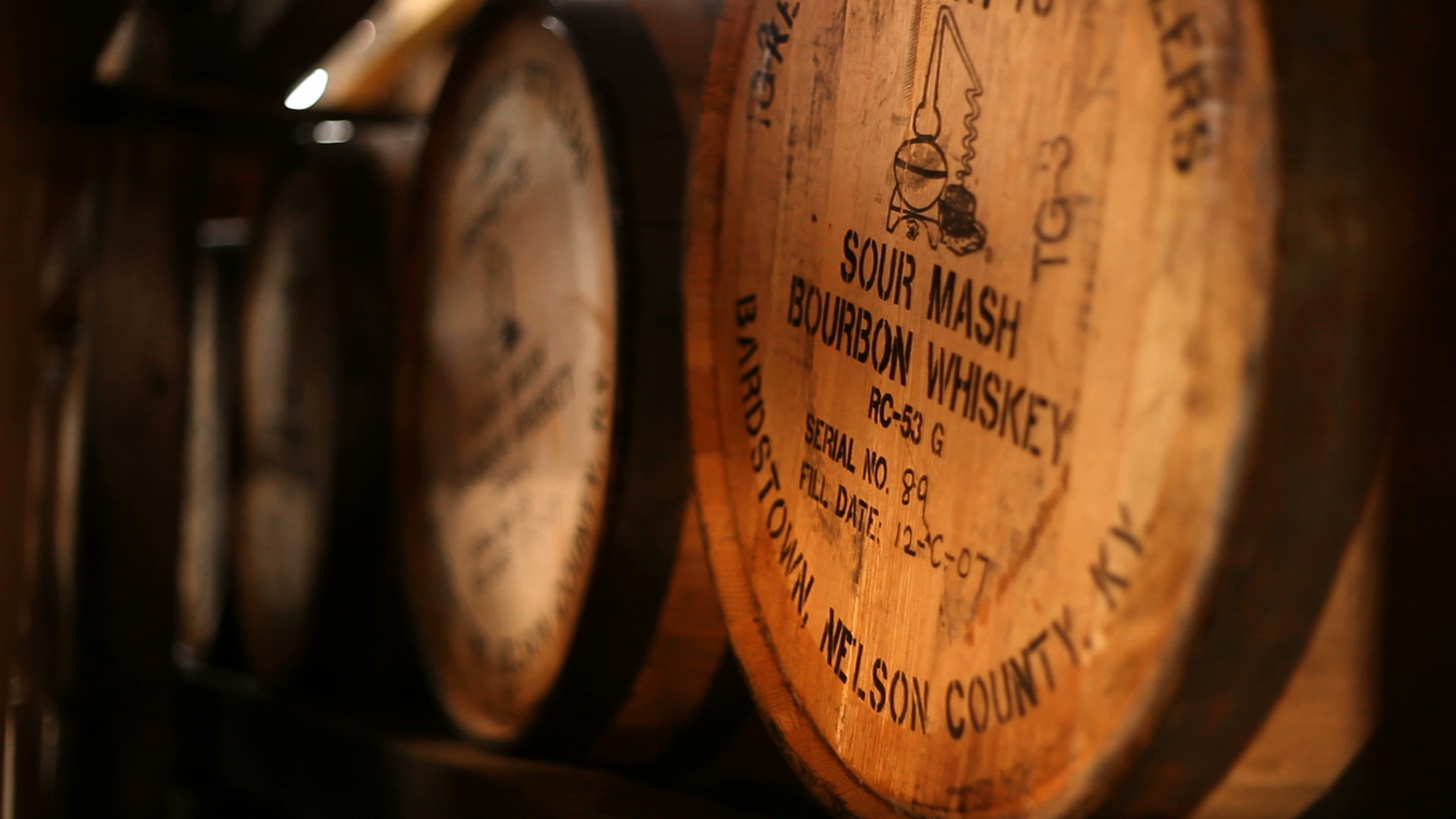 We spent a week crisscrossing the Commonwealth of Kentucky shooting the beautiful scenes and landmarks of the Bluegrass State to produce this introductory video for the Keystone family. The video is formatted to be shown simultaneously on three screens.

About The Telly Awards

The Telly Awards was founded in 1979 and is the premier award honoring outstanding local, regional, and cable TV commercials and programs, the finest video and film productions, and online commercials, video and films. Winners represent the best work of the most respected advertising agencies, production companies, television stations, cable operators, and corporate video departments in the world.